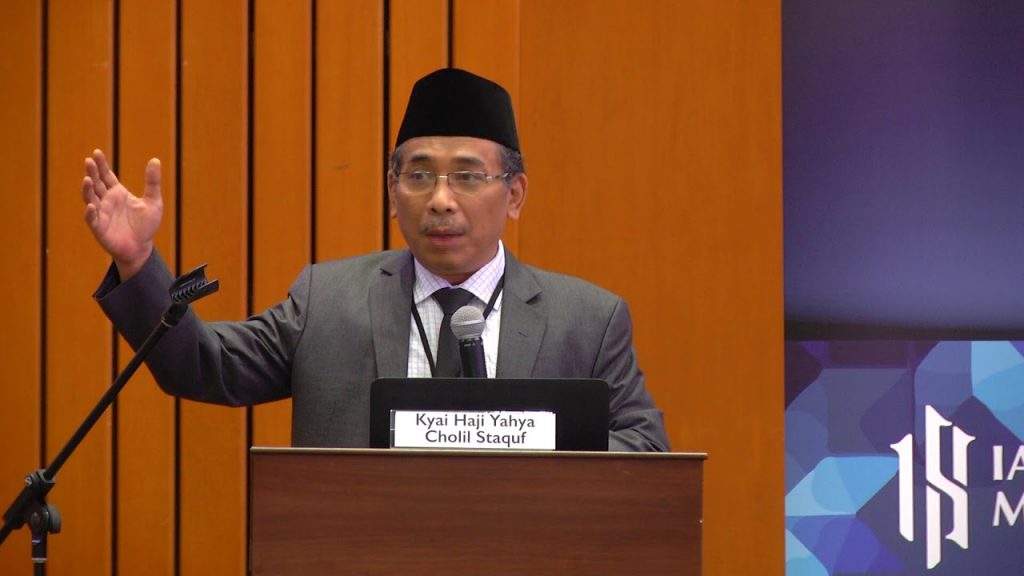 Nearly 50 Muslim leaders, journalists and scholars have put their names to a letter condemning a visit by the head of Indonesia’s largest independent Muslim organisation to Israel where he met with Prime Minister Benjamin Netanyahu.

During the visit in June Yahya Cholil Staquf, secretary general of Nahdlatul Ulama, met with Netanyahu in occupied Jerusalem in an action laden with great symbolism for Muslims and Palestinians alike. Nahdlatul Ulama describes itself as the world’slargest independent Muslim organisation with some 94 million members.

Expressing his happiness after the meeting, organised by the Israel Council on Foreign Relations, PM Netanyahu tweeted “I’m very happy to see that the Arab countries and many Muslim countries getting closer to Israel.”

The signatories to the letter accuse Staquf of betraying the Palestinian people, who continue to live under Israeli oppression and of affronting the feelings of the Indonesian people who steadfastly support the Palestinians in their struggle.

“By meeting with Prime Minister Netanyahu and attending the AJC conference you have succumbed to the planning and plotting of Israel and the Zionist project of normalisation of Zionism within the Muslim and Islamic community. It is simply outrageous and demonstrates you have abandoned the Palestinian community,” it states.

The letter also condemns Staquf for his attendance of a conference organised by the American Jewish Committee four days earlier on June 10, 2018. It accuses Staquf of hypocrisy in speaking about compassion during the gathering in front of attendees who are responsible directly or indirectly in the continuing subjugation and oppression of the beleaguered Palestinians.

The full letter with signatories can be seen HERE