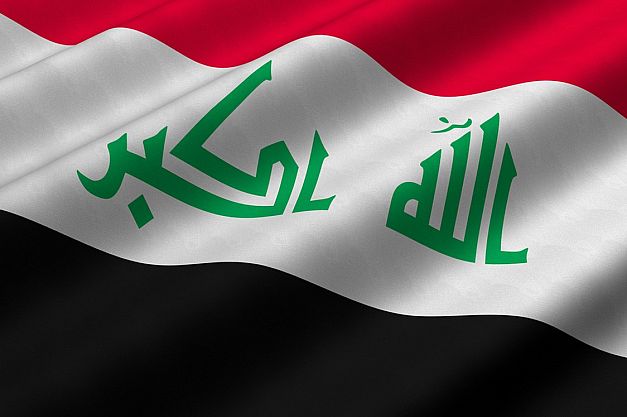 The sensationalist and misleading reporting of the conflict in Iraq is fanning sectarianism and diverting attention from the real causes of the crisis and harming the search for peaceful solutions.

The BBC was one of a number of news providers to misreport last Friday 16 June that the Iraq’s foremost Shia religious authority, Ayatollah Sistani, had called on the country’s Shia to take arms to fight the advancing forces of ISIL. However Sistani had actually made the call to all Iraqis without differentiating between sect or religion.

Following complaints, the BBC has now amended the incorrect article and inserted an explanation on its website which reads: “Correction 16 June 2014: The headline on this story has been amended to make clear that Grand Ayatollah Sistani called on all Iraqis, not just Shias, to defend their country.”

The article can be found on the BBC website by clicking here.

Ayatollah Sistani’s office later clarified his remarks calling on Iraqis “to exert the highest possible level of self-restraint during this tumultuous period. And [we urge] all [ethno-sectarian] groups [i.e. Shiʿa, Sunni, etc.] to behave in the most compassionate and kindest of manners. And [we urge those groups] to steer clear from sectarian and untamed-nationalistic discourse that is of detriment to Iraq’s national unity”

The continued misreporting of events mischaracterises the complex nature of the faultlines in Iraq by portraying the crisis as a binary conflict between rival sectarian groups.

IHRC condemns all forces inside and outside Iraq including the government of Nouri al-Maliki who are playing to sectarian as opposed to national interests. As an organisation committed to the Islamic imperative of unity and brotherhood we call on all parties to work together peacefully to settle their differences.