Press Release: Muslims are still the main victims of racism in the UK 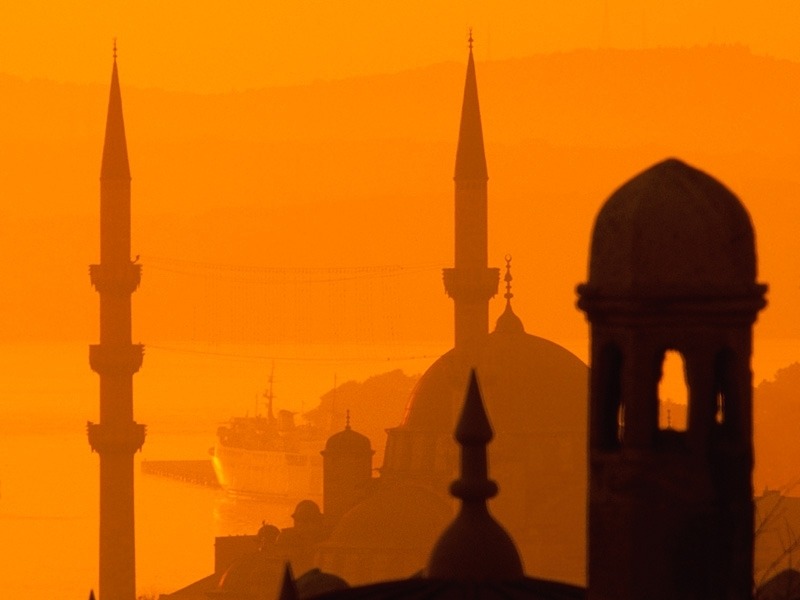 A report published by the Runnymede Trust today confirms what IHRC has been saying for the last decade; Muslims are increasingly the main victims of racism.  Over a decade of overt Islamophobia since the so-called war on terror, little has been done to assure Muslims of their status as British citizens or as equals.

The report highlights how only 4% of Pakistanis were NOT worried about being harassed because of their race or religion.   Visibly ethnic groups also felt that they faced discrimination when looking for jobs the report found.

Chair of IHRC, Massoud Shadjareh said, “For a long time now we have been saying that Islamophobia is used as a veneer for racism and xenophobia, and this report confirms it.  Britain is still a racist country and the level of fear amongst ethnic minorities of being attacked or harassed are reflective of the harsh realities they face in their everyday lives.  Muslims are the victims of hate crimes that are fuelled by the demonisation that we hear from politicians and the media.  Islamophobia drips down from the politicians and media, and Muslims bear the consequences on the streets and in the workplaces of the UK.  There needs to be a change in culture towards Islamophobia making it unacceptable to target Muslims in the way we are seeing today in society.”