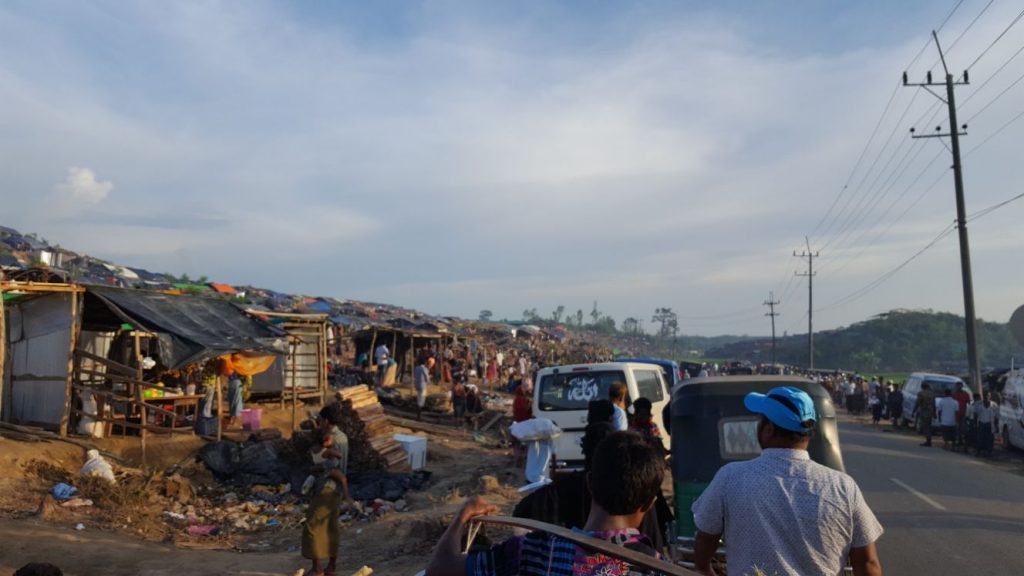 IHRC notes today’s publication of a report by the UN calling for the Myanmar military to be investigated for genocide and crimes against humanity for its role in the persecution of the
Rohingya Muslim minority in Rakhine state.

The report echoes the findings of IHRC’s own report released in June which documents first-hand accounts of the atrocities suffered by the Rohingya in and around 25 August 2017 and presents a compelling case for bringing Myanmar officials before the International War Crimes Tribunal in the Hague.

Both reports chime with evidence collected by other human rights organisations which detail widespread violence, unlawful killings and rape carried out by the Myanmar security forces in their execution of a scorched-earth campaign that saw entire villages burnt to the ground.

IHRC chair Massoud Shadjareh said: “The UN report complements abundant evidence already available from a large number of sources that the Myanmar authorities have carried out the most egregious acts of oppression against the Rohingya. Continuing to ignore it would amount to a dereliction of legal and humanitarian duty and make a mockery of the international instruments states have devised to gain justice for the victims.”