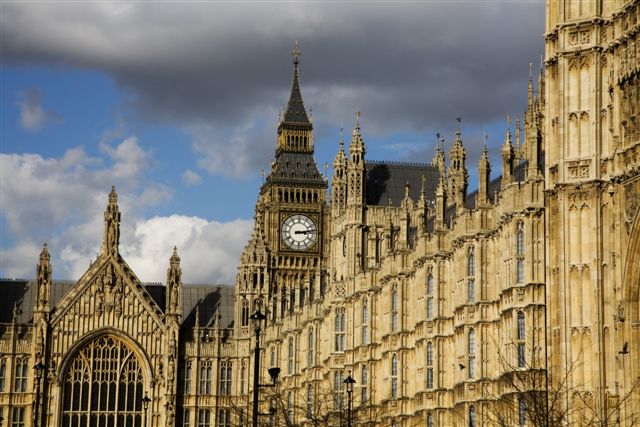 The briefing argues that if the inherent flaws of the Preventing Violent Extremism strategy are not considered then the project will fail. The briefing proposes that the main flaws are the following;

•    The Prevent Strategy assumes that the British Muslim community can only be viewed through the single prism of counter-terrorism efforts
•    It does not properly acknowledge the primary motivations for terrorism but focuses on periphery issues like democratic participation, education etc.
•    The Prevent strategy uses poorly defined and loaded terms like radicalism and extremism which has meant that faith or level of practice is seen within the rubric of extremism allowing for a McCarthyite culture of spying developing against the Muslim community.
•    Extremism from the far right as seen by recent events poses a real threat which has been more or less ignored.
•    The Prevent strategy can be seen as an attempt at social engineering by establishing and funding organisations that lack any credibility within the Muslim community and have set agendas that  promote what kind of Muslim a Muslim should be.

“The Prevent Strategy as a document attempting to win the hearts and minds of Muslims work on the assumption that the entire British Muslim community needs ‘fixing’ because of the actions of a few criminals.  The notion that by advocating a policy where the Muslim Community is  targeted and encouraged to spy on other Muslims will somehow win the hearts and minds of the community not only runs counter to common-sense but is counter-productive.”

The full briefing can be viewed here;
https://ihrc.org.uk/publications/briefings/9108-preventing-violent-extremism-response-by-the-islamic-human-rights-commission-to-uk-government-consultation-september-2009