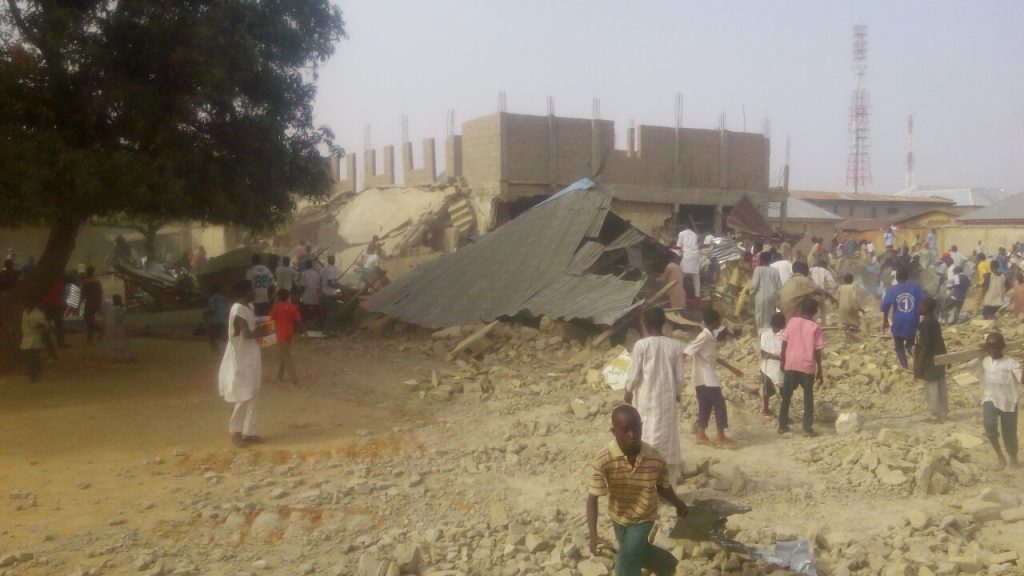 {jathumbnailoff}They include schools, hospitals and seminaries.

A school in the city of Saminaka and another one in Zaria have been razed.

The demolitions are totally unprovoked and came without prior warning.

They are the latest outrage in a campaign of persecution against the IMN which has seen its leaders and followers killed, shot, arrested, raped, beaten and harassed since December 2015 when an armyÂÂÂ  led to over 1000 people, mainly IMN members and supporters, being massacred.

The demolitions come on the heels of a military attack on a peaceful Ashura procession earlier this week which saw 100 marchers killed and many others wounded or detained.

The persecution of the IMN continues despite moves by the ICC to try and rein in the Nigerian authorities. Yesterday the Attorney General and Minister of Justice flew to International Criminal Court (ICC) to answer questions about last December’s massacre.

The demolitions also appear to be designed to provoke a reaction from the IMN and its followers so as to provide an excuse to authorities to carry out more killings.

IHRC calls on the international community to do everything in its power to dissuade the Nigerian authorities from committing yet more human rights abuses against more of its own civilians. 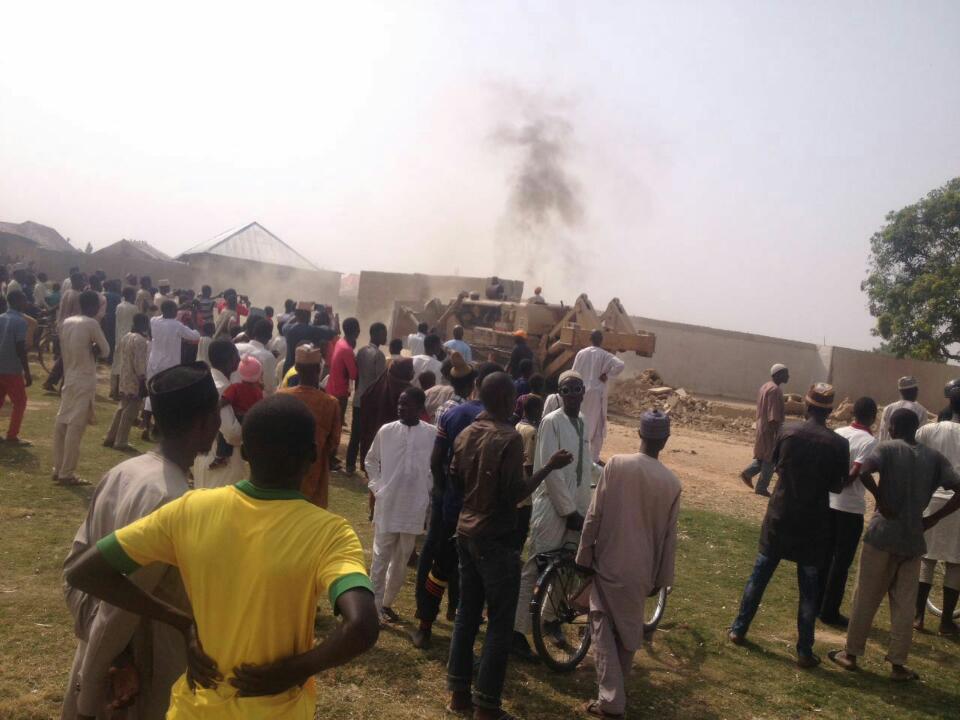 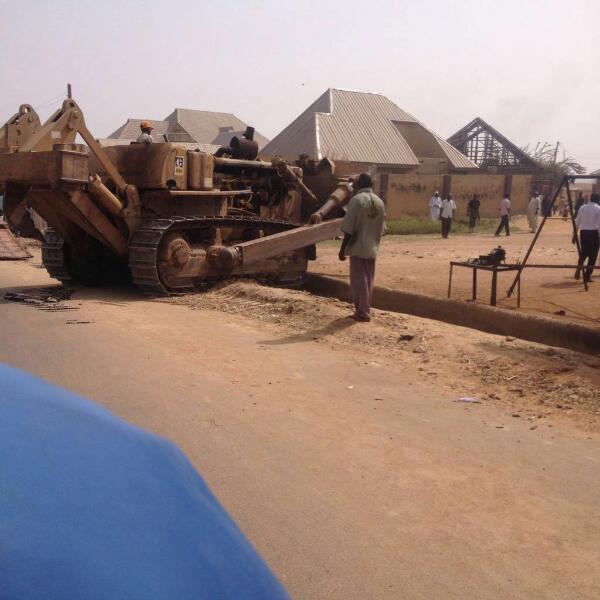 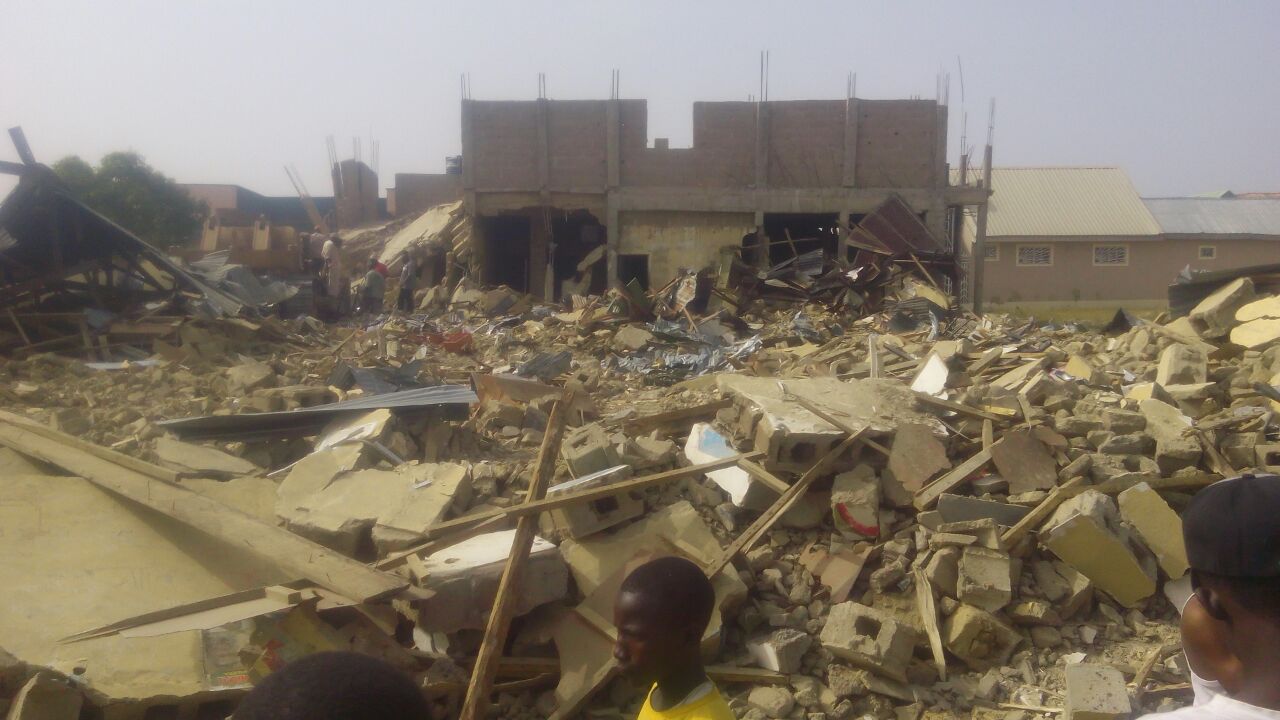