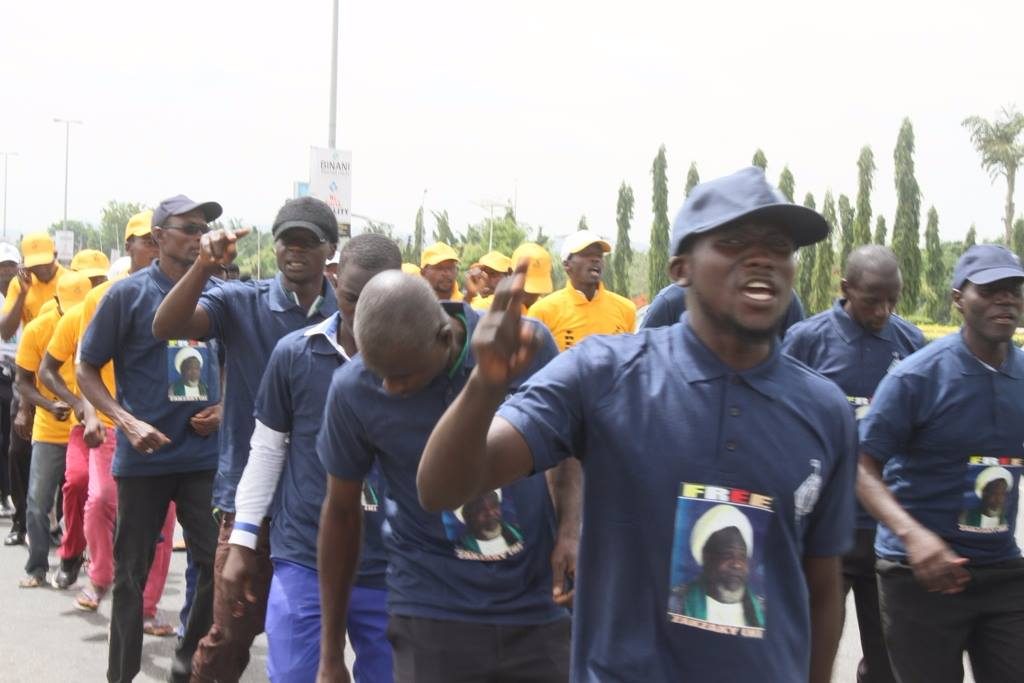 Details of the leaked letter can be found here[1].

The stories themselves are of little interest or merit vis a vis factual content, alleging some sort of shift in position from the Iranian government in support of Buhari prior to the elections.  That appears par of the course for what most observers have seen to be a huge diminution in the standard of campaigning.

“It has been clear that the Nigerian regime has been caught between a rock and a hard place for three years, unwilling to release Zakzaky despite the order of the courts.  We are deeply concerned that in trying to make Zakzaky seem isolated, Buhari and supporters are hoping to trigger an incident where serious harm or worse may be inflicted against Zakzaky supposedly without causing much damage to Buhari’s international standing and which could also provide a reason for disrupting an election result where Buhari may actually loose.  We are writing to all relevant IGOs and bodies to ensure they are extra vigilant on this case.”