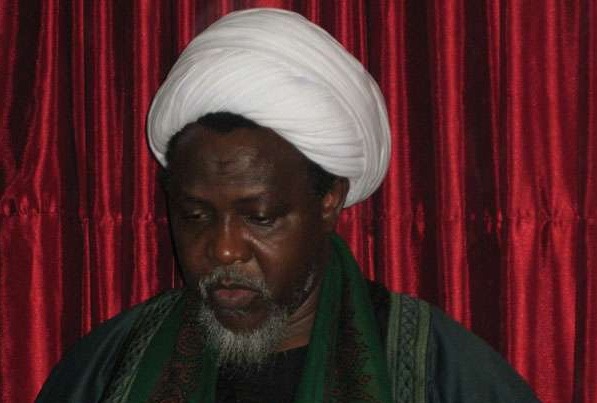 Abdulmalik Sani, a masters student at Kaduna State University, was killed when police opened fire with live ammunition and tear gas at protestors as they dispersed at the end of the march.

Thousands had turned out to demand the release of Sheikh Ibrahim El-Zakzaky who has been held without charge or trial by Nigeria’s Domestic Intelligence Services since his arrest during the 2015 massacre of IM of Nigeria’s supporters.

Since then the authorities have been engaged in a determined attempt to wipe out the IMN by intimidating and attacking its supporters. In October 2016 the Kaduna State Government issued an order declaring the IM of Nigeria an unlawful society.

Today’s attack is yet another unjustified attack on the IMN and its supporters. It is a flagrant violation of the right to free assembly and free speech. These transgressions are only possible because the government has created a climate in which atrocities against the IMN can go unpunished.

Photos of the victim are attached to this release. Discretion advised.

IHRC’s report on the July 2014 massacre is available at https://ihrc.org.uk/publications/reports/11219-nigeria-report-the-zaria-massacres-and-the-role-of-the-military

In March 2016 IHRC petitioned the International Criminal Court to open a preliminary inquiry into the December 2015 massacre of IMN members. The report can be found at https://ihrc.org.uk/publications/reports/11646-investigating-the-attack-against-the-islamic-movement-of-nigeria-on-12-13-december-2015-in-zaria[Ends]