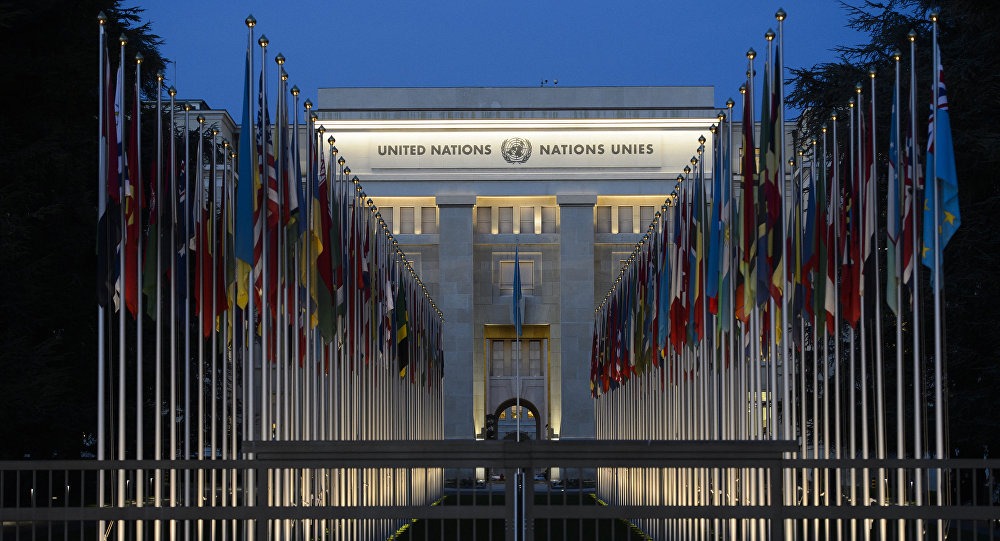 IHRC convened a side panel meeting to discuss the impact of international sanctions on human rights at the 39th session of the UN Human Rights Council in Geneva.

The meeting, held on 19 September 2018, focused on how punitive sanctions to effect regime change can in fact amount to war crimes or crimes against humanity.

Watch the video below, or read more about the event and the IHRC report on the issue underneath.

Among the examples discussed, the way that sanctions are being applied against Yemen by the US and the Saudi-led coalition is one such example of how they can be used as an instrument of war, in this case the prosecution of an economic war in addition to a military war.

Further examples include the punitive sanctions regimes against Venezuela and Iran, where healthcare is particularly affected.