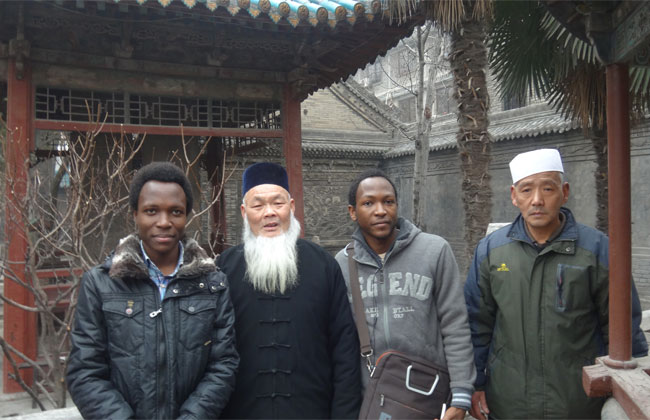 Further to the shootings and killing of pro-Palestinian protesters at yesterday’s Al-Quds Day march in Zaria, and the subsequent killings in custody of protestors, it is reported that the army raided the Hussainiyyah Baqiyyatullah Islamic Centre affiliated to the Islamic Movement and opened fire killing 3, and injuring 7.  The centre where where some of the injured from yesterday’s massacre (photos here https://www.ihrc.org.uk/multimedia/pictures/view/120) were sheltering, as well as where some of released bodies of those killed were being prepared for burial.

This adds to yesterday’s death toll.  Among those killed were 3 sons of the Islamic Movement’s leader, Sheikh Ibrahim Al-zakzaky.  Killed at the demonstration was Syed Mahmoud, whilst the two other brothers Syed Ahmed and Syed Hameed, were taken into custody with their brother Syed Ali.  All three were shot and only Ali appears to have survived.

The Islamic Movement in Nigeria is not an armed movement.  It has organised peaceful pro-Palestinian demonstrations on annual basis for over 33 years across Nigeria and particularly in the state of Kaduna.

“The Goodluck – Nethanyahu co-operation is resulting in massacres beyond Gaza’s borders.  The blood of these young men and women killed in Nigeria is equally on the hands of both men and regimes.”