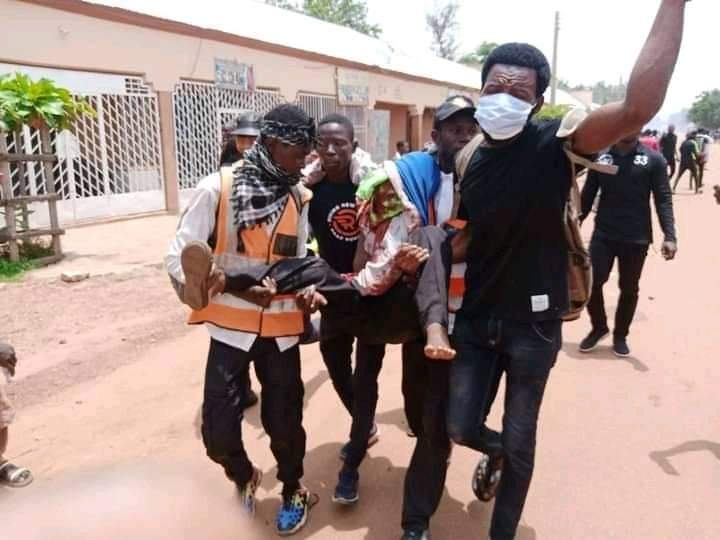 IHRC has received reports that police in Sokoto have fired live ammunition on mourners dispersing after the annual Ashura procession[1].

Reports state that at least one person has been killed, two are in critical condition and several others injured.

Witnesses state that police opened fire after the procession ended. The even itself had been peaceful.

“This is a depressingly familiar event, with attacks on those religious events commemorated by the Islamic Movement of Nigeria.  The authorities and law enforcement need to end the petty and violent attacks on the movement and indeed all political dissenters.”

[1] The annual Ashura processions place on the 10th Muharram in towns and cities across Nigeria.  Those organised by the Islamic Movement of Nigeria often find themselves targeted by security forces and law enforcement.