PRESS RELEASE: Palestine – Calls to march on Al-Aqsa should be sounding alarm bells not silence 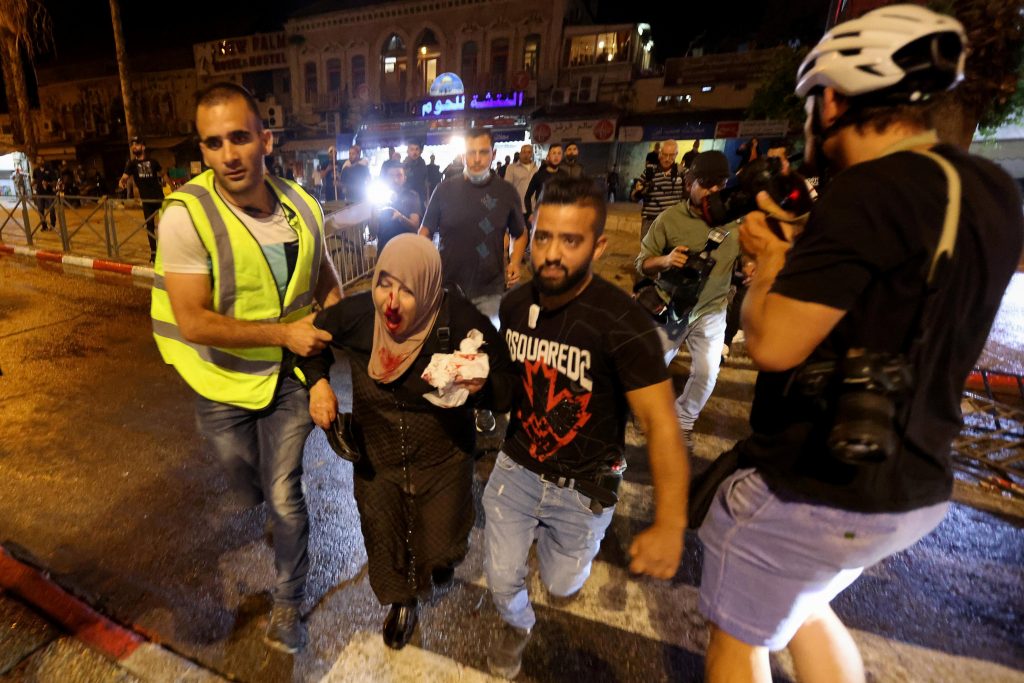 The continued Israeli attacks on worshippers and protestors at Al-Aqsa mosque and compound, and attempts at the further dispossession of residents in Sheikh Jarrah are not exceptional in the ongoing oppression of Palestinians.  The international community’s failure to publicly and unequivocally acknowledge this must the starting point of civil society responses to events.

With calls from far-right groups for a Zionist march on Al-Aqsa mosque on Monday 10 May, there needs to be immediate intervention in defence of the sacred site and the Palestinian people.

As always, the international community has a gamut of powers available at its disposal, to pressure the Israeli regime to end its murderous policies.  These include the use of sanctions, similar to those demanded and imposed on South Africa that helped bring about an end to the apartheid regime.

“The time for half-baked platitudes expressing concern and condemnation is long gone.  The minimum response required from the international community is the imposition of immediate sanctions.  The various precedents set by the campaign to end apartheid in South Africa are more than pertinent here, whether for international organisations, major trading partners with the Israeli regime, or frontline states.  The time to act is now.”