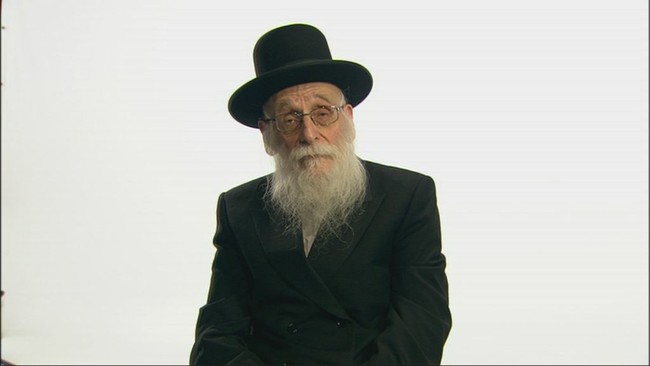 IHRC is reiterating demands for Greater Manchester Police to explain why they have continued to ignore the plight of a Manchester rabbi whose opposition to the state of Israel has made him the victim of a spate of hate crimes perpetrated by members of his own Jewish community.

Since Ahron Cohen spoke at a demonstration in Rochdale opposing Israel’s military assault on Gaza in July he has become the victim of repeated attacks targeting his property.

Shortly after speaking at the Rochdale gathering the grandfather’s car windows were smashed on two separate occasions. Eggs were thrown at his house and in the most violent incident to date arsonists set fire to the vehicle causing it to be written off. Nobody was injured in the blaze in the early hours of 19th September but the Rabbi’s calls to the police in the minutes preceding it went unanswered.

A neighbour alerted the rabbi to the smell of petrol coming from his car. On investigating the report Rabbi Cohen discovered a petrol soaked rag had been deliberately placed underneath the engine. He removed the rag and called the police. They didn’t respond. About 20 minutes later he heard a huge explosion which lit up the entire street. He called the police again but again to no avail. The fire brigade were more helpful and arrived quickly to put out the blaze. Police finally arrived the next day to investigate.

The police failure to respond is all the more disconcerting in view of the fact that IHRC has already written to the GMP Commissioner about his force’s failure to protect Rabbi Cohen and urged him to take immediate steps to rectify the situation.

Rabbi Cohen is in no doubt that the attacks and threats are from members of the Zionist Jewish community. The rabbi is part of the Neturei Karta, a group of Orthodox Jews who oppose Zionism, the founding ideology of the state of Israel, on the grounds that it is against Judaism’s teachings.

Given the police inaction, IHRC is inclined to the view that GMP is facing pressure from Jewish pro-Israeli organisations such as the Community Security Trust and the Board of Deputies of British Jews to turn a blind eye to the attacks in the hope that it will force Rabbi Cohen to halt his outspoken public opposition to Zionism.

IHRC is extremely concerned about allegations it has received that the Community Security Trust, a Jewish organisation that claims to promote the security of British Jews, is aware who the perpetrators are but is withholding their names from the police.

IHRC chair Massoud Shadjareh said: “It is becoming increasingly clear that owing to external pressure GMP is only interested in protecting those Zionist Jews who support the state of Israel while those who hold alternative views are left to their own devices to confront this terrifying violence.”