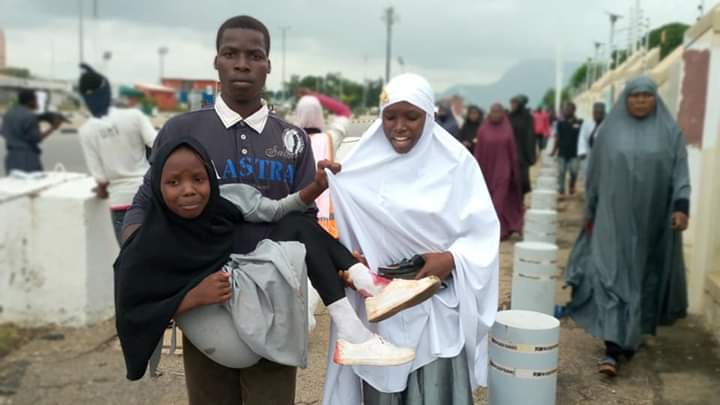 Second press release: Reports that a senior police officer has been killed by police fire; 5 injured protesters picked up by armed police from hospital and taken to an unknown destination.

“The international community must take a stand against the continuing violence by the state against innocent, peaceful protestors. The Buhari administration’s disregard for human life and the rule of law cannot continue without condemnation and action form the wider family of nations. We demand not only the immediate release of Sheikh El-Zakzaky and all those illegally detained, but punitive measures from international governmental organisations against Nigeria until and unless redress and restitution is made. This level of violence and atrocities is now eclipsing that of the junta of Sani Abacha. It is clear that this administration is civilian in name only.”