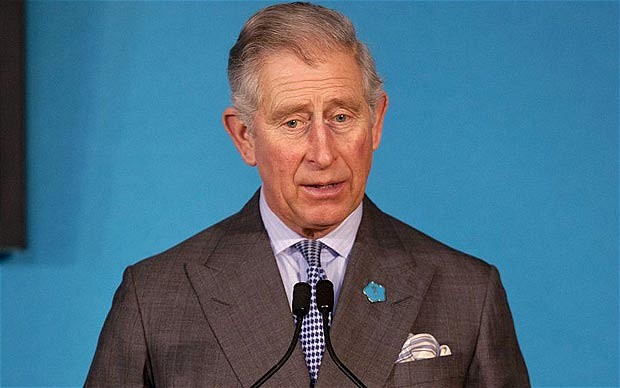 IHRC is deeply disappointed by the visit of the Prince of Wales to Saudi Arabia today.

Prince Charles’ arrival in Riyadh follows is surprising in the light of comments he made in a BBC Radio 2 interview at the weekend in which he expressed concern over the alarming rate of radicalisation amongst young British Muslims and the failure of some to subscribe to British values.

It is ironic then that the Prince is visiting the leaders of a country that has one of the worst human rights records in the region and has played a massive role in creating the kind of extremism that so alarms him.

IHRC’s own data shows that there are at least 30,000 political prisoners in Saudi jails, imprisoned for nothing more than dissenting against the regime or its policies.

Saudi Arabia has been roundly condemned for its extensive use of capital punishment, particularly against foreign residents from poorer countries, after trials that do not meet international standards of justice.

The absolute nature of Saudi political authority leaves little room for peaceful dialogue or criticism and has delivered thousands of people into the arms of Al-Qaeda and ISIL.

Prince Charles should also be aware that he is visiting a country whose authorities have been complicit in the rise and growth of groups like ISIL both through a shared, exclusivist and intolerant religious ideology that fosters takfirism and the financing of such groups in Syria and Iraq.

IHRC chair Massoud Shadjareh said: “It seems highly hypocritical of Prince Charles to be giving such a gesture of support to the Saudi regime at a time when he claims to be worried about the dangers of so called ‘radicalisation’ and british values. The prince should know that no country has been more pivotal to the rise of extremism than Saudi Arabia and rubbing shoulders with its leaders is only going to give them more encouragement to continue business as normal.”