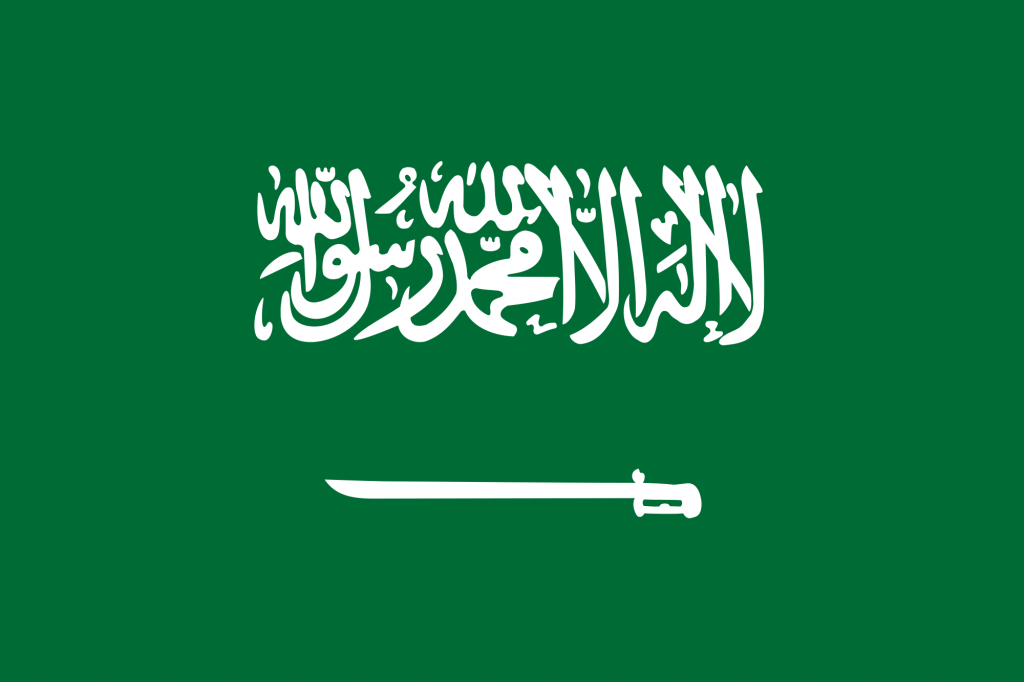 IHRC has written to the Organisation of the Islamic Conference and the UN’s Special Rapporteur on Extrajudicial, Summary or Arbitrary Executions urging them to help prevent the regime in Riyadh carrying out the execution of a prominent Sunni scholar.

Shaykh Salman al-Awdah was taken from his home earlier this month without a warrant a few hours after posting a tweet reacting to the Saudi-led embargo against neighbouring Qatar in which he said, “May God harmonise between their hearts for what is good for their people”. He was placed under solitary confinement and is being held without charge or trial. Saudi state prosecutors have called for him to face the death penalty.

Shaykh al-Awdah is a peaceful man who has published several books and has appeared in a number of TV shows. He has spent his life advocating positive reforms in the country and he has been arrested for merely hoping for Saudi Arabia and Qatar to reconcile their differences. A tweet calling for reconciliation between two countries should be welcomed by the Saudi government and should certainly not be punishable by death.

According to Human Rights Watch, nearly 600 executions have been carried out by the Saudi government since 2014. What we are seeing is the Saudi regime continuing to pursue its violent and autocratic agenda under the pretence of promoting moderate Islam. Free speech and political freedom remain non-existent in Saudi, and those who dare to challenge the regime, like Shaykh al-Awdah face death.