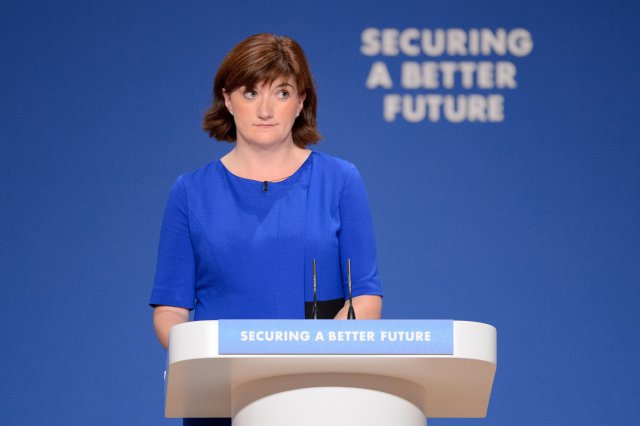 The government’s intention to intensify its campaign against so-called “extremism” in schools is a direct assault on the Muslim community which strikes at its fundamental right to educate children in line with its values.

Education Secretary Nicky Morgan has revealed that her department would expand the role of “counter-extremism” in schools. The increased focus on ‘extremism’ follows multiple inquiries into the so-called ‘Trojan Horse’ affair revolving around an alleged plot by Muslim extremists to take over 21 Birmingham inner city schools.

None of the inquiries found hard evidence of any such plot and the disproportionate attention it drew was largely put down to a personal Islamophobic agenda being pursued by then education secretary Michael Gove. As a result of the allegations other Muslim schools around the country were also investigated, again without conclusive results.

However the lack of evidence has not prevented the government from using the allegations as a pretext for raising scrutiny of Muslim-managed schools and treating any signs of Islamic values as proof of ‘extremism’.

One school was judged not to be taking the necessary steps to protect pupils from “extremist influences and radicalisation” in failing to take action over a pupil who had posted on social media that fellow students shouldn’t attend a school leaving party because it involved music. Staff and parents at one of the Birmingham schools under investigation were told by teachers that they would be reported to police under the PREVENT strategy if they questioned whether an alleged new uniform policy excluded the hijab.

It is unclear which additional measures Mrs Morgan is seeking to implement or if they are an addition to new powers being legislated. The government has already moved to legally obligate colleges, schools, prisons, GPs and councils to prevent people being drawn into terrorism under the Counter Terrorism and Security Bill currently proceeding through Parliament.

In the light of the recent witchhunt against Muslim run schools IHRC views any further ratcheting up of counter-extremism actions as an attempt to prevent Muslims from exercising their democratic right to teach children in accordance with their own values. It is also evident from the preponderance of Muslim run schools under scrutiny that the government is not focussing on all forms of extremism but singling out the Muslim community as a locus of extremism.

IHRC Massoud Shadjareh said: “What is blindingly obvious is that this witchhunt is being unleashed on the Muslim community without any evidence or any definition of what constitues extremism. It is another McCarthyist policy which will further demnise and criminalise the whole Muslim community.”