Press release: Sectarian violence in Pakistan to be addressed at UN conference 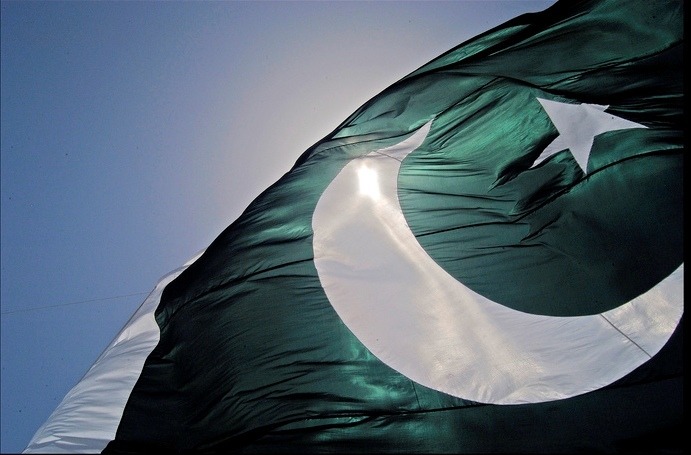 Rising communal and sectarian hatred in Pakistan is to form the subject of a discussion at the annual meeting of United Nations Human Rights Council later this month.

The country continues to be ravaged by violence, mostly targeted at the minority Shia Muslims but also increasingly against the majority Barelvi Muslim school of thought, as well as non-Muslims including Christians.

IHRC has long campaigned against sectarianism and in 1997 initiated the project Charter 3:103 which calls for Muslims to be united in accordance with the 103rd verse of the third chapter of the Holy Quran. Charter 3:103 has since become a UJN core project, and has also been adopted by scores of Muslim organisations.

Last November, IHRC brought together Muslim scholars from Pakistan to sign a historic agreement condemning sectarianism and vowing to remove it as a cause of conflict in the country. The Pakistan Unity Declaration was signed in the Turkish resort of Bodrum by scholars representing all of Pakistan’s major Islamic sects and tendencies.

Human Rights in Pakistan: Culture of Intolerance and Target Killings of Shia Muslims, Sunni  Barelvi Muslims and others including Christians is due to be held on 20 March 2014 between 16:00 – 18:00 in room XXII. Chaired by IHRC chairman Mr. Massoud Shadjareh it will also feature as speakers Mohideen Abdul Kader of Citizens International, Maulana Murtaza Ali Zaidi (Jamay Imamia, Pakistan), the prominent speaker Mrs Shaher Bano Walajahi and Maulana Sahibzada Mohammad Hamid of Sunni Ittehad Council.