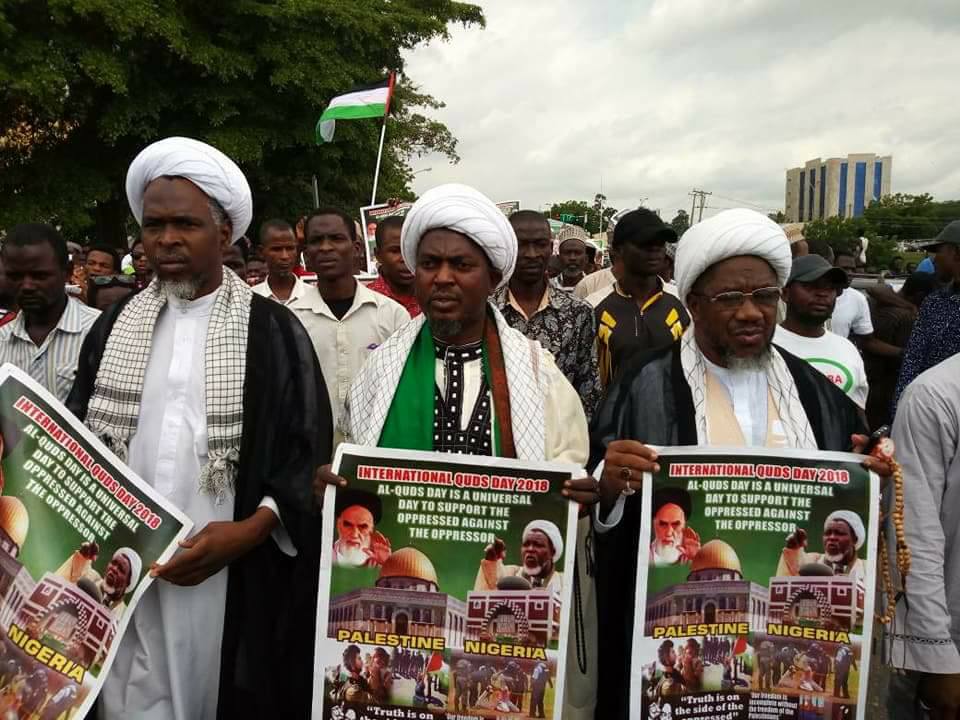 The case of Sheikh Ibrahim Zakzaky and the Islamic Movement of Nigeria will be the subject of a presentation made by IHRC at the Fifth Congress for Middle Eastern Studies (WOCMES) in Seville next week.

Titled “Sectarianism driven by political interests: The case of Nigeria and Islamic movement of Nigeria”, it will lay out the factors that have caused the Nigerian state to persecute and seek to cripple a peaceful political/religious movement.

WOCMES Seville 2018 will be held in the capital of Andalusia on 16-22 July 2018, serving as a meeting point to present, debate and share a wide range of information on the latest studies concerning the Middle East, encompassing diverse perspectives, from conflict analysis and resolution to migrations, water, the environment, culture, news media and studies on Al-Andalus.

Attendance at the Congress is thus a must for researchers, professors, students, media, professionals and other groups interested in studies concerning North Africa and the Middle East as well as other regions of the world involved in those areas. Nearly 3,000 participants from more than 70 countries are thus expected to attend what is considered the most prestigious event in its field.

The Nigerian government’s crackdown on the Islamic Movement of Nigeria began in December 2015 with a pre-planned attack by security forces on the headquarters and leadership of the movement which led to the deaths of at least 1000 civilians, mostly supporters of the movement.