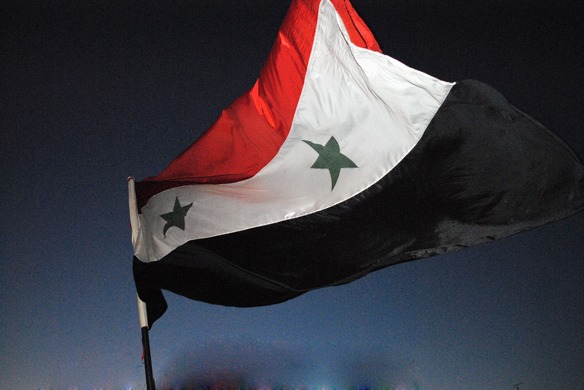 Claims from UNWRA reported by Electronic Intifada[1] that up to half of the Latakia refugee camp’s inhabitants have fled, under orders to leave by the Syrian government.

“If true, this is yet another alarming development in the situation in Syria that now calls into question President Assad’s anti-imperialist pretensions.  Whilst there are clearly pro-American, pro-Saudi and pro-Israeli factions at work in the Syrian opposition, the Syrian government cannot act with impunity against those in whose name they govern.

“Whilst facets of the Syrian establishment and the opposition deal with imperialist powers to overthrown the current regime, such acts as reported in Latakia, simply undermine the government’s credibility and give succour to the pro-Israeli narrative that has been adopted by those claiming to seek reform.”

[1]  The original report can be found here [ENDS]