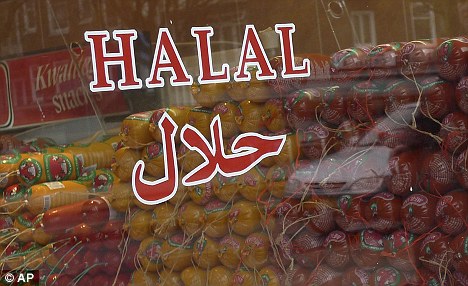 On 5th July, the Dutch parliament is set to vote on legislation which will ban the method of ritual animal slaughter. The legislation was introduced in Parliament by the ‘Party of Animals’, who claim that the methods used in the Muslim and Jewish faiths is cruel to animals.

Muslims and Jews, who make up over 6.5% of the Dutch population, have strongly denied that their methods of ritual slaughter cause the animals any harm or unnecessary pain. They have joined in condemning this legislation, which they claim is politically motivated, and encroaches upon their freedom of religious expression, and right to practise their religions.

“The Islamophobic atmosphere in the Dutch parliament has provided the sort of environment where ludicrous legislation like this, which has been proposed by a party holding only 2 of the 150 parliamentary seats, has a chance of being passed. People are being persuaded to lend their support to this legislation not out of a genuine commitment to animal welfare, but rather out of their hatred of the Muslim community.”