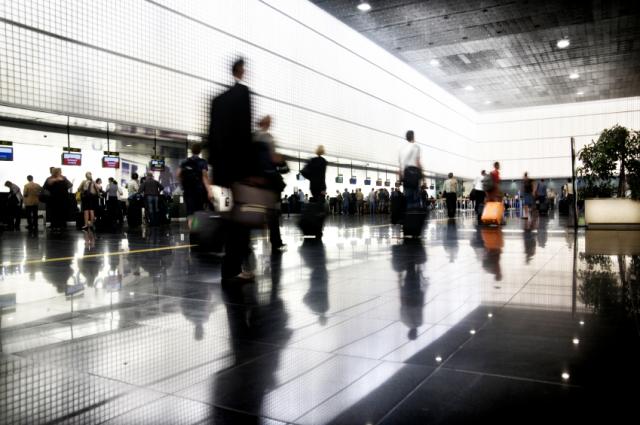 Islamic Human Rights Commission is deeply concerned that the new security measures are a knee-jerk reaction to the recent failed terrorist attack on flight 253 by suspect Umar Farouk Abdulmutallib.

Gordon Brown has ordered the use of full body scanners as part of new measures to tighten security. The body scanner is an invasion of privacy described by the European Commission as ‘virtual strip searches.’

IHRC is concerned that the use of full body scanners is a draconian step taken by the Gordon Brown government to appear strong on matters of security. IHRC notes that had basic procedure been followed, Umar Farouk Abdulmutallib would not have boarded the plane to the U.S.

IHRC is concerned that such measures are counter-productive and ineffective and will result in the further targeting of the Muslim community. Ben Wallace, Conservative MP, involved in the project to test the scanner‘s effect has stated that the scanners would be unable to detect low density materials like the one used by Umar Farouk Abdulmutallib. This begs the question why install a new security measure that would not have halted the attempted attack in the first place?

“Apart from the costs of the scans, the body scanners are not an effective tool to deal with the terrorist threat since few countries would have the body scanners and someone with intent to attack can quite obviously do it on the return flight. We fear that these measures are just a political stunt to appear tough on security issues rather than deal with the problems effectively. The new proposed policies of profiling and body scanning mask the real issue which is the gross failure to act on intelligence.”