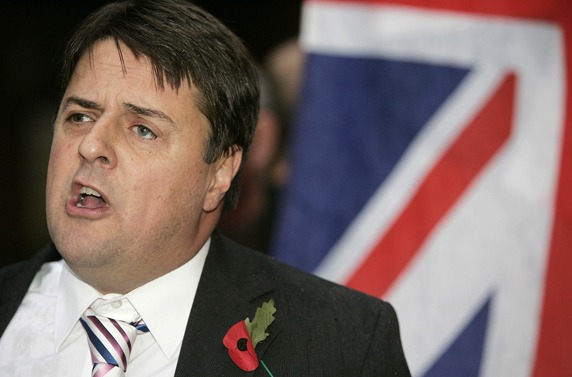 IHRC is deeply disappointed by the UK Ministers’ acceptance of review recommendations that will allow school teachers to retain BNP membership.

The review was initially called by the Education Minister Ed Balls, to supposedly, ‘keep racism and BNP activity out of schools.’

Various studies including IHRC’s own, have identified both explicit racism (in the form of racist incidents perpetrated by teachers, school staff and students) and institutional racism (assumptions about culture and religion, curriculum issues, exclusion from school culture etc.) [1]

In such a climate it is clear that racism is an issue in British schools.  To allow members of a rightwing party that advocates racist ideas to become or remain teachers in state schools, effectively mainstreams and legitimises these ideas as acceptable to students.  Further it undermines the ethos that all students should receive equal treatment and not face discrimination.

Given the preoccupation of the British government in targeting so-called Muslim extremism through programmes such as PREVENT, the acceptance of BNP teachers in state schools is yet another example of double standards.

“Recent prosecutions of rightwing extremists involved in planning major violent and terroristic incidents has revealed that these people have had some type of link with the BNP.[2]  It is bizarre that a party with this type of reach and influence should be allowed in schools and remain recognised as a legitimate political party.”

[1]  ‘Secular or Islamic? What Schools do British Muslims want for their Children?’ (2005)
surveyed students and parents.  Many students highlighted negative experiences at the hands of teachers or school policies, as well as systemic problems e.g. the non-reflection of other cultures and religions in the curriculum.

[2]  In 2007, two former members of the BNP, appeared in court after police discovered in their homes a cache of firearms, chemical explosives, rocket launchers, crossbows, a nuclear biological suit, documents outlining plans to blow up mosques and Islamic centres throughout the UK, notes regarding assassinating the then Prime Minister Tony Blair and talk of an impending civil war against immigrants in Britain. Cottage received a two and a half year sentence for his crimes. Jackson was acquitted.