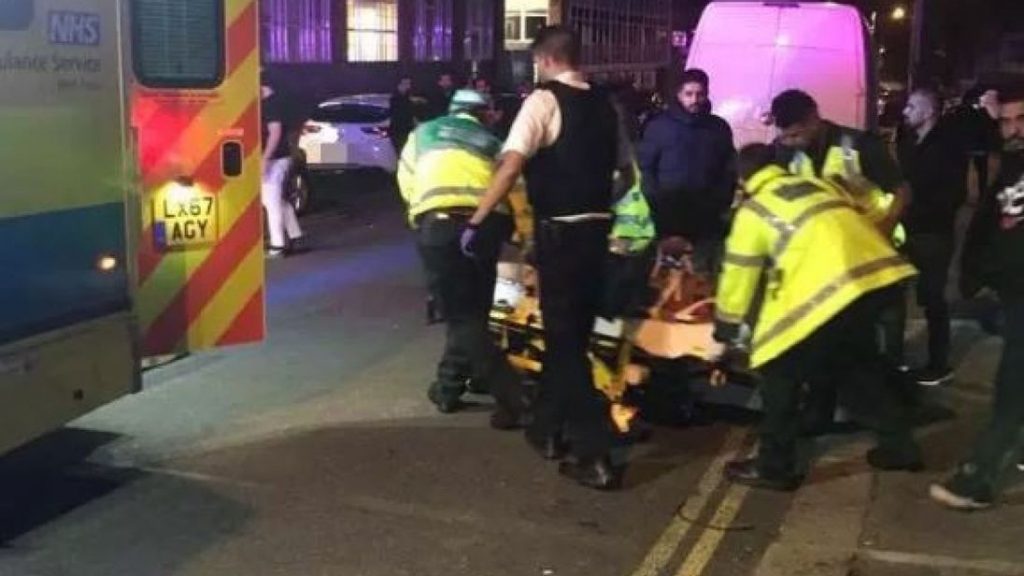 IHRC is calling on the police to do more to protect Muslims from Islamophobic attacks outside their places of worship following a hit and run incident last night that left three worshippers injured, one of them seriously.

The attack occurred outside the Majlis Al-Hussaini Islamic Centre in Cricklewood, north London. Witnesses say it was a premeditated Islamophobic attack which was preceded by verbal abuse in which worshippers were called “dirty Muslims”.

Worshippers were leaving a 10-day series of lectures at the Centre at around midnight when the attack took place.

After being asked to leave the car park its occupants deliberately rammed pedestrians. A man in his 50’s was treated in hospital for a serious leg injury while two men in their 20’s suffered minor injuries.

Following the fatal Islamophobic attack by Darren Osborne in June 2017 in which he drove a truck into worshippers leaving late-night prayers in another part of north London and surge in anti-Muslim hate crimes it seems remiss of police in the capital and elsewhere not to be extending the necessary protection to Muslims attending their places of worship.

IHRC chair Massoud Shadjareh said: “It is about time that the police stepped up to the plate and gave the Muslim community the same level of protection afforded to other vulnerable communities when there are events held in their places of worship. Not doing so sends a signal of indifference and only encourages bigots to carry out more hateful attacks.”