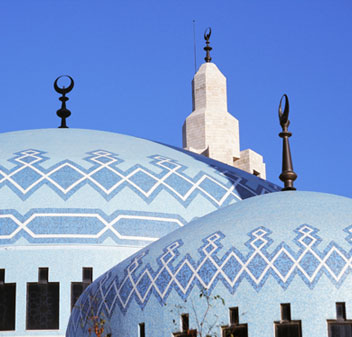 IHRC is concerned that Muslims are being seen as the despised ‘other’ and legitimate methods of political participation are described as ‘infiltration’.[1]

IHRC has advised, in its study on citizenship[2], that the two important factors for feelings of citizenship are a ‘need for recognition’ and ‘some emotional element to citizenship’. The ongoing marginalisation of Muslim participation, be it in the recent harsh ‘deterrent’ sentencing of protestors[3] or attacking Muslim civil society organizations, clearly signals to Muslims that their aspirations and rights as citizens are not equal to other citizens.

“The attack on IFE is indicative of the witch-hunt against Muslim civil society participation. Muslims are constantly asked to be active participants in civil society and when they do so they are viewed with mistrust and suspicion.”