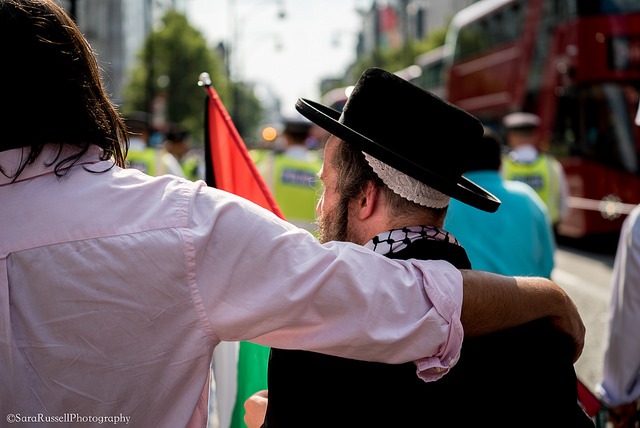 Kachuda has a history of violence against pro-Palestine activists and openly supports and claims membership of the violent Jewish Defence League which is proscribed as a terrorist organisation in the US.

IHRC had written to the Home Secretary in September 2018 in respect of the threat made by Kachauda but failed to receive a reply.