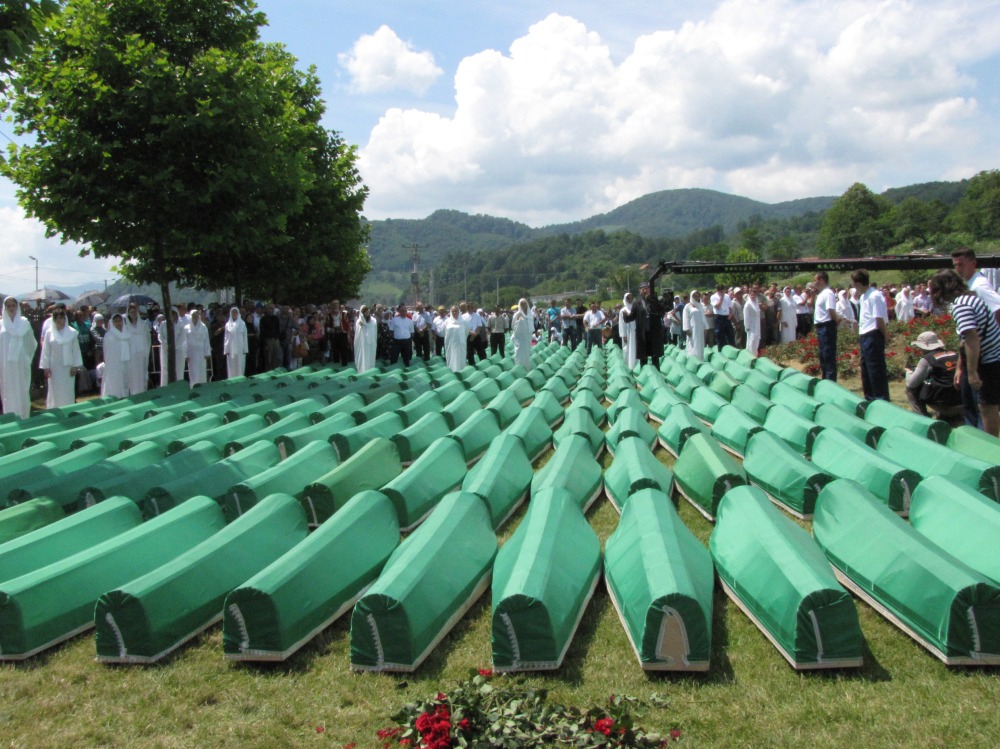 The IHRC-produced film is set to premier on Tuesday, 15 September at Rich Mix. The screening of ‘Forgotten Genocide’ – directed by Assed Baig – will be accompanied by a discussion panel, poetry readings from actress Alia Rebecca Butt and spoken word poet Hodan Yusuf and more.

Laying bare truths long left unspoken, ‘Forgotten Genocide’ is a moving and informative documentary that uses archival footage of the war to illustrate the oft-forgotten years of the early to mid ’90s when countless Bosnian lives were lost, women were raped and children were sent to concentration camps. Complete with personal accounts from survivors, the testimonies of prisoners and interviews with the likes of Murat Tahirovic – president of the Association of Witnesses and Victims of Genocide – a compelling but devastating picture is painted.

‘Forgotten Genocide’ will tour across the country after the premier at Rich Mix. The tour kicks off on 18 September at the Islamic Centre of England – continuing from October with screenings in Birmingham, Southampton, Glasgow and other locations to be announced.

Press wanting to cover the premier at Rich Mix should contact nadia@ihrc.org or call 020 8904 4222 – please make clear if you need space for a fixed camera