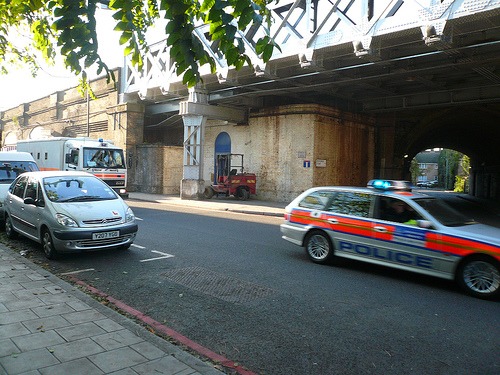 Under the proposals to be debated in Parliament today, naturalised British citizens who are suspected of being involved in terrorism related activities could be divested of their nationality WITHOUT being charged, tried or convicted.

IHRC believes that any removal of the requirement of authorities to prove guilt would present them with a green light to persecute individuals without any prospect of judicial oversight. It is expected that the removal of citizenship will furnish the government with a greater range of options in dealing with “undesirables” including transferring them to other countries, without being subject to legal challenge under the European Convention on Human Rights.

IHRC also believes that the plans would institute a two-tier policy for British-born and naturalised citizens fuelling a prevailing xenophobic discourse that conceives of all foreigners as second-class citizens.

The proposal would add to existing powers instituted in April 2013 which extended the ability of the Home Secretary to strip British citizens of their passports under the so-called Royal Prerogative if they were merely suspected of activities deemed to be “undesirable” to the state.

IHRC has every reason to believe that any new laws will be applied in a discriminatory manner to British Muslims, many of whom continue to strongly but legally oppose and campaign against their country’s foreign policies.

IHRC chairman Massoud Shadjareh said: “The ability to deport without charge or trial and the stigma of statelessness are both evidence of a tyrannical streak in the policy making of this government.  If accepted into law, it can only further stigmatise Muslims and people of colour who are residents and/or citizens of the UK.”