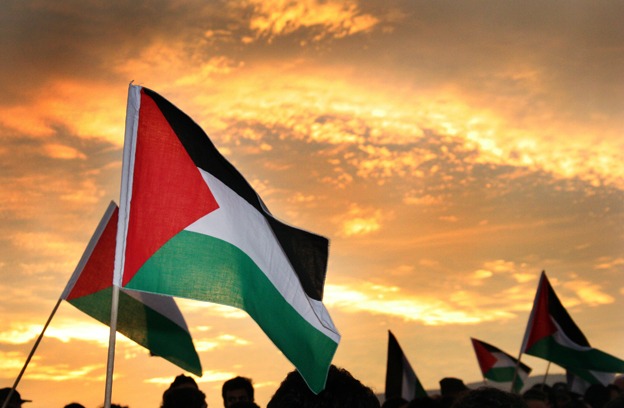 The Islamic Human Rights Commission is deeply concerned about the arrests today of several activists during a pro-Palestine demonstration outside the Israeli embassy in London.

The demonstration, which was organised by a number of groups under the banner of the Palestine Solidarity Campaign to protest the Israeli regime’s latest crackdown on Palestinians, passed off mainly peacefully until some protestors were attacked by what appeared to be a group of troublemakers taking part in the same demonstration.

The incident required the police to intervene but instead of targeting the troublemakers they arrested some protestors who had been attacked.

IHRC demands that the police immediately release the arrested activists and direct their attention to apprehending those responsible for causing the trouble.

We call on the PSC and everyone else involved in today’s demonstration to do everything in their power to try and secure the activists’ swift release.