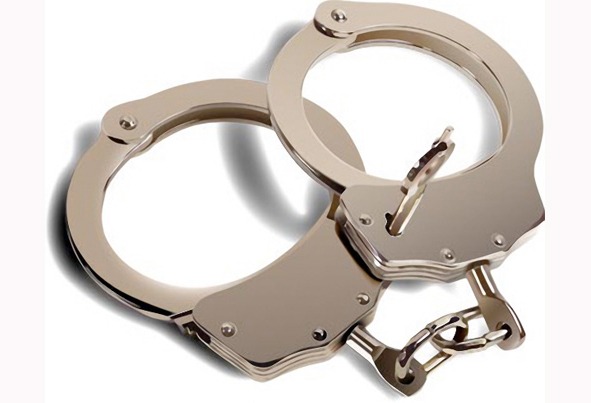 IHRC wish to reiterate the point made in the Liberal-Democrat election manifesto that “The best way to combat terrorism is to prosecute terrorists, not to give away hard-won British freedoms.”

“We remain in a position whereby individuals are being penalised without being subjected to the judicial process and the rule of law.

“However the Coalition Government choose to describe the regime, the fact remains that people are being punished without trial and are not being told what their crime is.”

“As Malcolm X once famously said, “You don’t stick a knife in a man’s back nine inches and then pull it out six inches and say you’re making progress’.”