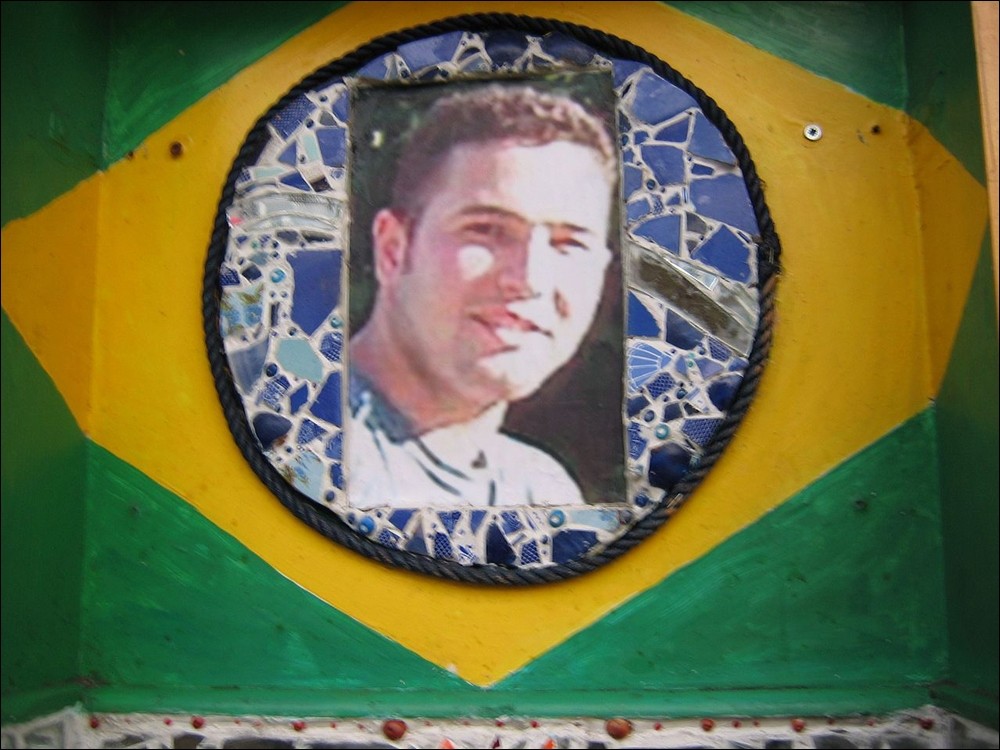 IHRC is shocked and dismayed by today’s ruling by the European Court of Human Rights effectively clearing of criminal responsibility security officials responsible for the cold-blooded killing of Charles De Menezes in 2005.

Mr De Menezes was trailed and then shot dead at London’s Stockwell tube station by jumpy security officers who mistook him for a suicide bomber a fortnight after multiple bombings on the capital’s transport network had left 56 people dead and over 700 injured.

Subsequent investigations confirmed that the police apprehended and pinned down their victim before firing seven shots into his head and one into his shoulder.

The incident highlighted the racialised bias under which police were operating, apparently selecting their victim on the basis of his darker than white skin colour. It also brought to the fore a controversial ‘shoot to kill’ policy targeting British Muslims who were presumed to be suicide bombers.

IHRC believes that today’s ruling wrongfully absolves those guilty of what was essentially a cold blooded state-sanctioned execution. Their actions were wildly disproportionate and based on prejudicial presumptions rather than accurate intelligence.

Today’s ruling is a bodyblow not only to the De Menezes’ family’s campaign for justice but also for due process. It effectively upholds the right of the authorities to kill innocent people on the basis of mere supposition and racial/religious prejudice.