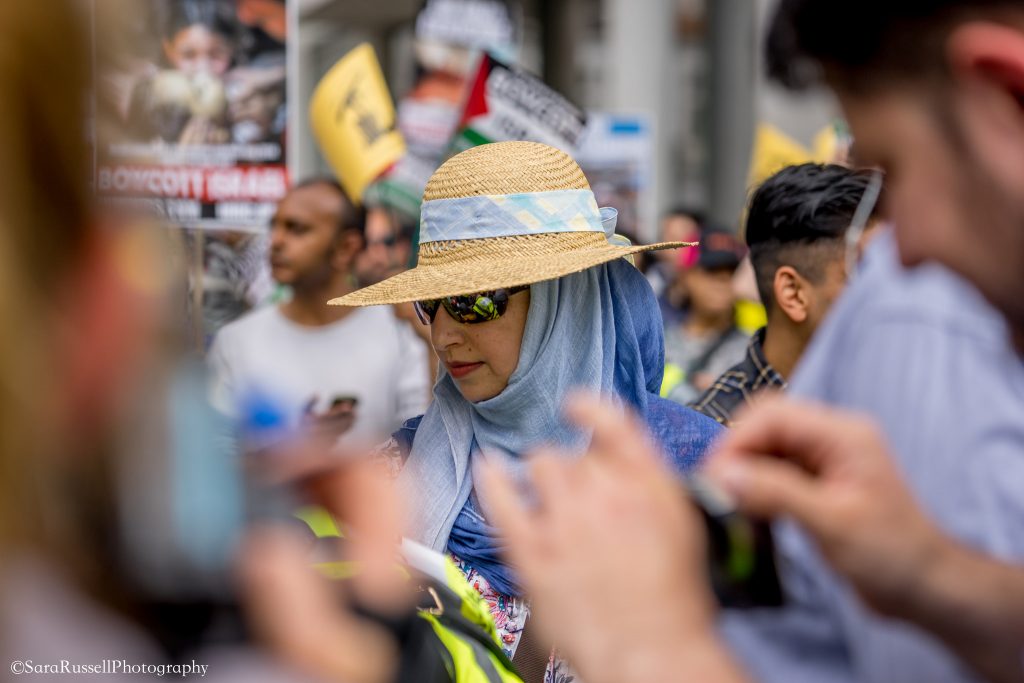 IHRC is urging the Conservative government not to go ahead with reported plans to proscribe the political wing of the Lebanese party Hizbullah at its annual conference starting on Sunday.

Reports in the pro-Israeli Jewish press suggest that the Home Secretary has finally bowed to pressure from Zionist lobby groups and Israel to add the party’s political section to the list of proscribed organisations under the Terrorism Act 2000.

As a political party Hizbullah has been part of previous Lebanese governments and is currently one of the parties negotiating its place in the new coalition government to be formed after last summer’s general election.

A decision to outlaw Hizbullah would be bizarre if it was to form part of the new government with which Britain would have normal dealings.

In a letter to Sajid Javid, IHRC says that if this new information is correct, banning a legitimate and democratically elected party of the Lebanese coalition government would represent a severe blow to people’s civil liberties and rights to free speech in the UK.

“We hope you will see the serious repercussions proscription will have on political debate and free speech in the UK and will not let narrow interest groups use the laws of this country to silence those they disagree with,” states the letter.