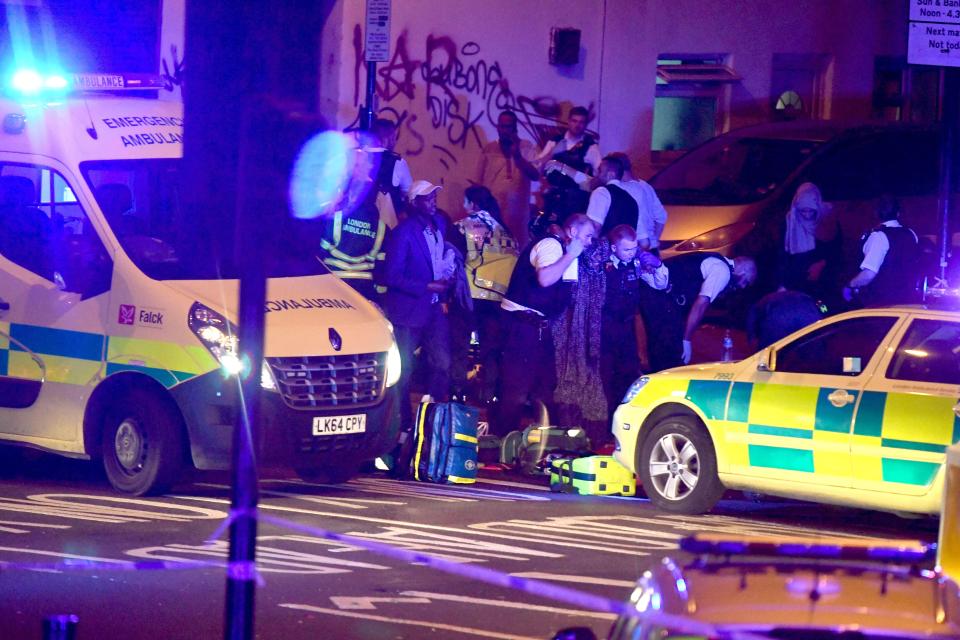 The trail of responsibility for the murderous attack on Muslim worshippers in north London’s Finsbury Park last June can be traced back to the door of the Zionist lobby in London.
Darren Osborne was convicted of murder today after he killed 51-year-old Makram Ali when he drove his van into Muslims leaving Ramadan prayers in the early hours of June 19.
However, although the court heard how Osborne had been brainwashed and radicalised into hating Muslims by far right social media spewed out by the likes of Tommy Robinson and Jayda Fransen, the origins of that hate speech can be found in the febrile atmosphere created at the time by the demonisation of Muslims by pro-Israel activists.
During the trial the court heard how the annual Palestinian al-Quds Day March was the killer’s original target but after he found surrounding roads closed he started searching for mosques in London. Indeed, in the the hours before he drove to London, Osborne was seen drinking in a local pub and railing about the al-Quds event.
The choice of the al-Quds protest was not coincidental. For weeks leading up to the march which has taken place peacefully every year without a single arrest being made in the 30 years since its inception, the Zionist press and Zionist activists had engaged in a campaign to vilify the protest.
Stand With Us, the Zionist group which spearheaded the anti al-Quds Day vilification and held a counter-demo on the same day, drove a campaign whose publicity centred on labelling law abiding citizens who attended the al-Quds march as terrorists, extremists, anti-Semites and hate preachers.
Stand With Us (SWU) used Twitter and Facebook to tweet constantly about how al-Quds Day was about supporting terrorism. This was in turn retweeted or shared by far right extremists like Tommy Robinson. Robinson encouraged people to attend the counter demo and one of the videos of SWU he put on his Facebook page had clocked up 750,000 views by the time of the march. Robinson described the event as “a revolting stain on London.” In the same video, another pro-Israeli activist Kay Wilson, equates al-Quds Day to terrorism and compares it to the Blitz. They spoke about terrorists walking on the streets of London, a sentiment which was picked up and shared by the likes of Tommy Robinson, and which Osborne repeated in a note he left in the murder vehicle, stating “Why are their terrorists on our streets today?”
After failing to get the protest banned SWU went ahead with the counter-demonstration which, along with far right activists they hurled insults at the participants which included hundreds of women and children. The abuse included chants such as “Muslim terrorist”, “you’re all terrorists. Get out of our country. This is England”, “F*@k the Palestinians”, “You teach 4 year olds how to murder Jews on Palestinian TV” and “child killers”.
IHRC chair Massoud Shadjareh said: “The murder of Muslims on our streets by people who have had their heads filled with anti-Muslim hate does not take place in a vacuum. It is only possible in an environment of hate created by those who believe doing so will advance their own causes. Darren Osborne was driven to kill by the far right content he accessed on social media but the source of that hate, on this occasion, was the Zionist lobby’s campaign against al-Quds day. While the authorities have rightly taken action against Osborne for his terrorism, the police and the Charity Commission are failing their duty to the public by not holding these organisations to account for nciting hate and violence.”
Notes to editors: