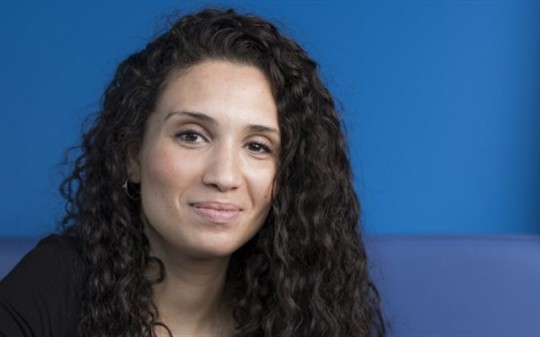 Black student’s officer Malia Bouattia has become the subject of a mainstream media campaign depicting her as sympathetic to the extremist group ISIS and also the recipient of vile online abuse.

The attacks came after a decision of the NUS this week to reject a motion that was seen to be promoting western militarism in Iraq and Syria.

The student body threw out the proposal to condemn ISIS and express support for the Kurdish fighters in Syria opposing them on the grounds that it was ìIslamophobicî and could have been viewed as promoting western military intervention.

Malia Bouattia led opposition to the motion saying that condemnation of ISIS appeared to have become a justification for war and blatant Islamophobia. The motion fell after a majority of NEC executive members either voted against the motion or abstained.

A friend of Malia Bouattia told the website 5Pillarz that the online abuse and mainstream media campaign against her is indicative of the way Muslim women in positions of power face daily abuse and bullying.

IHRC condemns suggestions that the NUS and the anti-war movement must somehow be pro-ISIS if they fail to condemn the group in terms that are framed by pro-western interventionists.

IHRC chair Massoud Shadjareh said: “While we all stand opposed to the monstrosity that is ISIS the NUS is right not to fall into the trap of condemning it in ways that promote further western military intervention and jeopardise the safety and future of the people of the region and their ability to govern themselves free of western influence. The witchhunt against Malia is totally unjustifed but unsurprising considering that Muslims in positions of leadership are expected to fall into line with official or mainstream political views.”