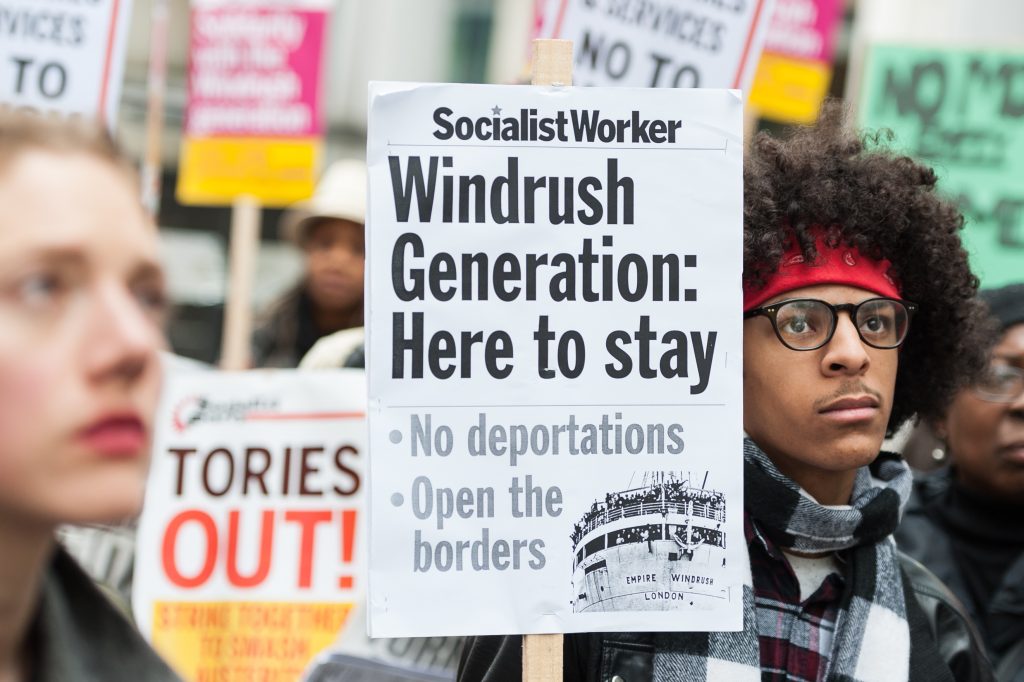 IHRC Legal came to the aid of an elderly 78-year-old client who, despite living in the UK for 45 years continuously, was unable to get his immigration status regularised. Destitute and struggling, our client was not allowed to rent or claim benefits. Fortunately, with the help of IHRC Legal he was granted indefinite leave to remain in the UK.

Born in 1939, the client arrived in the UK as a commonwealth citizen in 1970 from East Pakistan (now Bangladesh). Since arriving in the UK, and over the succeeding years, the client worked hard to support himself. He was employed in various factories and railway stations before working as a tailor. During his years in employment the client always made tax contributions.

Due to his employment in previous years, he was granted a small state pension, but this was insufficient to live on. His case was taken up by IHRC Legal and his Home Office application was funded by the IHRC Legal Fund and National Zakat Foundation (NZF). The legal arguments raised by our team were successful and our client was granted indefinite leave to remain in the UK – allowing him access to benefits and a more adequate state pension.

Theresa May’s ‘hostile environment’ policy has been ruining the lives of people in the Windrush generation and other immigrants for many years now. Those who were invited to travel from the commonwealth countries to help rebuild post-war Britain are today treated as illegal immigrants by the Home Office.

While the new Home Secretary has made generalised statements about doing ‘right’ by the Windrush generation and opposing the ‘hostile environment’, many of those who have been affected by the Windrush scandal are still unable to seek the support they need due to the expenses involved. Our client was only able to succeed due to the generous support of NZF and the availability of the IHRC Legal Fund.

If you know anyone who has been affected by the Windrush scandal please contact IHRC Legal for free, confidential professional immigration advice.