PRESS RELEASE: UK – IHRC voices concern with the gross misuse of the anti-terror laws in proscribing the group Islam4uk 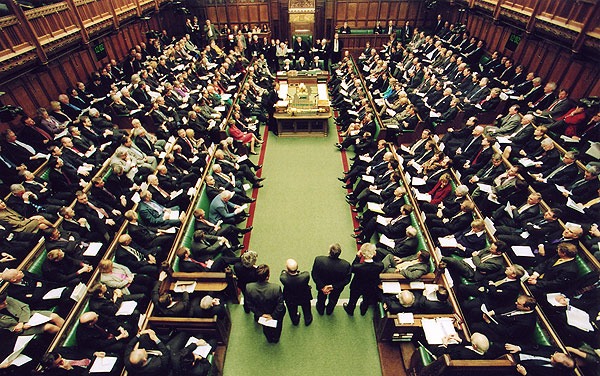 PRESS RELEASE: UK – IHRC voices concern with the gross misuse of the anti-terror laws in proscribing the group Islam4uk

Home Secretary, Alan Johnson, has announced the proscription of the group Islam4uk.The order will come into effect on Thursday, which will make it illegal to be a member of the group and can potentially carry a 10 year prison sentence.

The anti-terror laws have been misused when applied to protestors and hecklers at the labour party conference for example, and have now included those who make controversial statements and use abusive language as Islam4uk have done.

IHRC cautions the government against conflating anti-terror laws with activities relating to protest.

“IHRC is extremely concerned with the extent of abuse of the anti-terror laws in the proscribing of the group Islam4uk. It remains to be seen whether groups like the English Defence League will be proscribed too.”