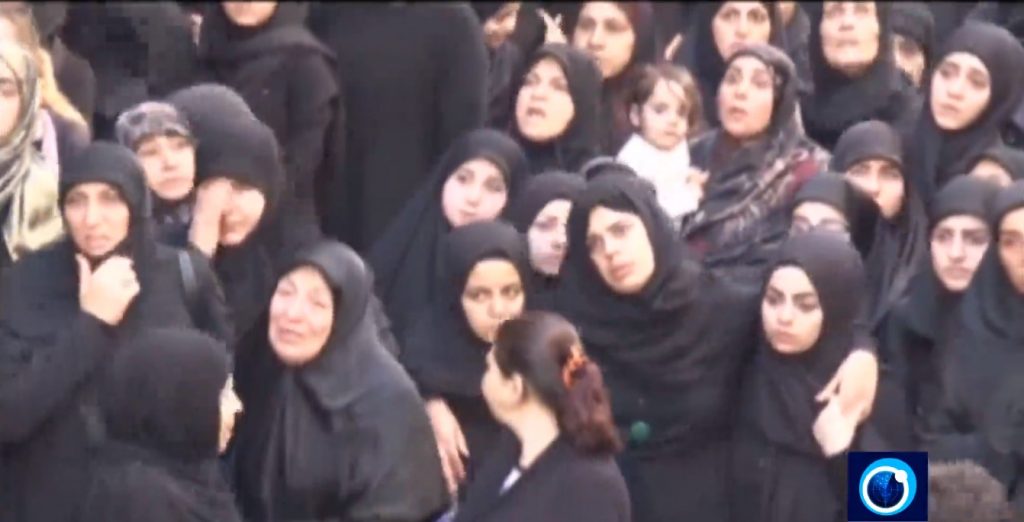 This week’s tragic attacks in Beirut, Baghdad and Paris underscore the almost universally-held view among Muslims that while Daesh is an abomination and an affront to all civilised values, its growth and longevity continue to be fuelled by unethical western foreign policy in the Middle East.

The cold-blooded murder of scores of innocent civilians is an act that can find no justification anywhere, let alone in the tenets of a world faith followed by over one and a half billion people.

However we should not let our anger and condemnation of a depraved group obscure the fact that western intervention in the Middle East is responsible for both the origins and continued strength of Daesh.ÂÂ

First the West supported and fortified the brutally repressive Baathist regime of Saddam Hussein as a counterweight to revolutionary Iran. Then when Saddam could no longer be relied on as a loyal partner he was toppled and the guts of the ancien regime ripped out. These disempowered Baathists turned pseudo-Islamists are the driving force for Daesh.

It must also not be forgotten that the main victims of Daesh continue to be the millions of people in the Middle East who have to live under its writ or are subjected to its armed campaigns. Only this week, scores of people were killed by bombings in Baghdad and Beirut. The daily attacks and human rights violations the people of this region have to suffer are no less horrifying than those inflicted on their western counterparts. It is vital that the security and safety of all victims is valued and protected equally.

The latest outrage on western soil should not become an excuse for the xenophobic or Islamophobic drawing of linkages with Islam or Muslims who are Daesh’s biggest victims. Already we have seen commentators insinuating that Muslims in the west must face collective punishment for this crime.

In the light of reprisal attacks that have already occurred against innocent Muslims in the UK, IHRC advises Muslims, especially women and those whose appearance marks them out as Muslims, to take extra precautions when going out.