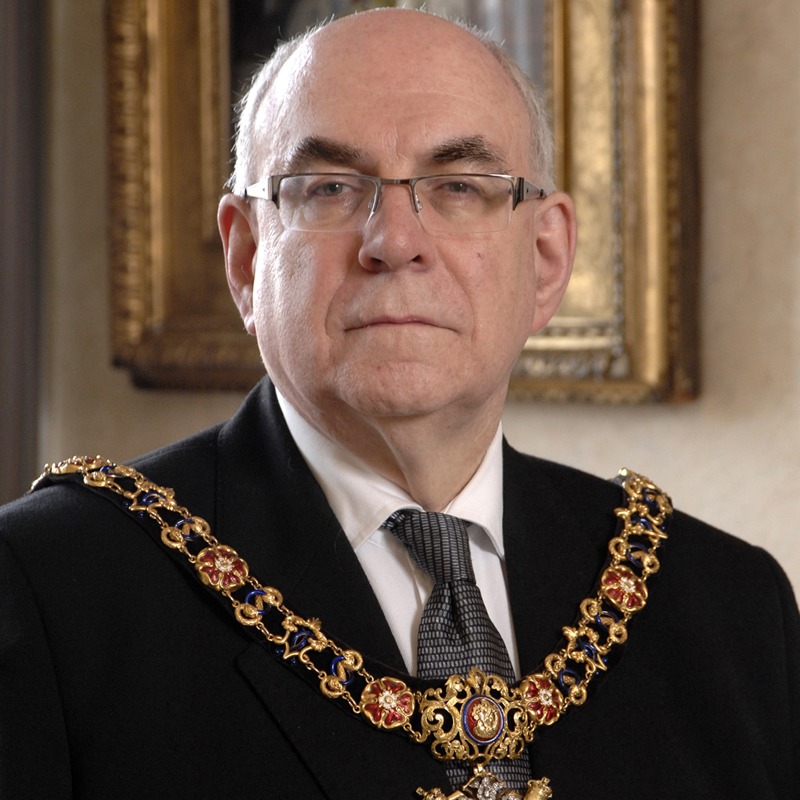 Manchester City Council is facing calls to discipline a councillor who was found guilty of breaching the council’s code of conduct after allegations of racism and Islamophobia were levelled against him.

An official investigation into Councillor Mark Hackett found that he had abused and intimidated his victim, a Muslim man who along with his Christian wife had volunteered to help at an event organised by Manchester Stop the War Coalition (STWC) called, “Remember the Children of Gaza”.

The victim, who does not want to be named for fear of reprisals, emailed councillors at the behest of STWC seeking their support for the event on 17th August 2014.

Cllr Hackett responded by emailing the victim, and copying in all other Labour councillors, accusing the victim’s supporters of supporting Hamas and the Islamic state and suggesting that the councillor’s attendance would invite attacks against his person and family,

The councillor then sent another malicious email in which he suggested that the volunteer had played a “possible role in the abduction of the Salford Taxi Driver in Syria” and also a “possible role as Islamic State sleeper in Salford”. In yet another email he elaborates on this idea: “You may think I am being over cautious and alarmist but look at the Salford Taxi Driver betrayed to IS and abducted by them by someone (sic) in Salford presumably.”

The victim, who is in his 40’s, was so appalled by Cllr Hackett’s reaction that he submitted a formal complaint to the council asking for an official probe into his conduct. That investigation lasted almost a year and was concluded in July 2015 with a damning report which found Cllr Hackett had violated the council’s code of conduct for members with his bullying and abusive behaviour.

It further found the Cllr guilty of intimidating the volunteer by reporting him to the police. After the victim had complained to the council Cllr Hackett made a wholly malicious statement to police, falsely accusing him of “his possible role in the abduction of the Salford Taxi Driver in Syria and his possible role as an Islamic State Sleeper in Salford and apparent support for attacks on Shia Muslims, Sufis and Ismailis, via the STWC” as well as other criminal and terrorist activities.

Despite the findings of the investigation, the Council has not initiated any disciplinary proceedings against the councillor. The volunteer suspects it is dragging its heels because Cllr Hackett is due to step down from his position early next year and it may view this as an opportunity to quietly sweep the matter under the carpet.

Cllr Hackett is a prominent figure in local Manchester politics having served as a Labour councillor for over 25 years. In 2013 he was elected to serve as the city’s Lord Mayor. He is also a proud supporter of Israel, having lived and worked in the country.

Speaking exclusively to the Islamic Human Rights Commission (IHRC) which is supporting him, the victim said he has been left psychologically scarred by the experience.

“Since it happened I’ve not been going out as much and I’ve increased security around my house. It does affect you. It also makes you think that when somebody does this to Muslim or non-white person, no one is going to do anything about it.”

He also expressed disappointment at the inaction of STWC.

“They were far more concerned with their political image, only taking interest in my case after the council investigation. They seem to be very two faced, taking up the banner of Islamophobia to gain support from Muslims but not helping those who are its victims,” he said.

Together with IHRC, the victim is seeking a public apology and for Cllr Hackett to publicly retract the allegations made against him as well as for him to face disciplinary proceedings.

IHRC chair Massoud Shadjareh said: “It is imperative for the council now to step up to the plate and take disciplinary proceedings against Cllr Hackett. These findings are very serious and any attempt to brush them under the carpet will naturally invite accusations that the council is colluding in Islamophobia.”