Press release – UK: MP’s murder is a consequence of rising politics of hate 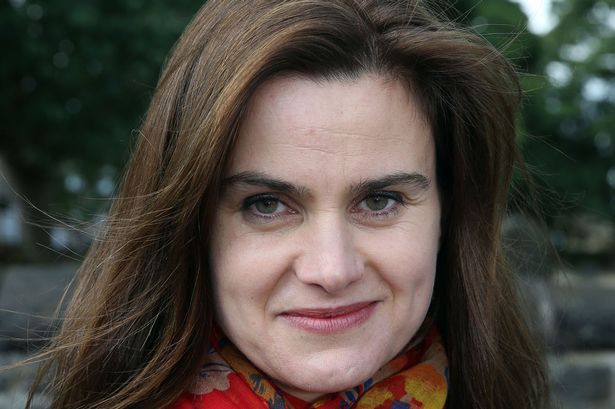 The cold-blooded murder today of Labour MP Jo Cox on a Yorkshire street is a tragic but predictable consequence of the increasingly virulent politics of hate and division being practised in Britain.

According to several eye-witnesses the suspect shouted “Britain First” during the attack, a reference to the right-wing extremist political party and movement that campaigns against immigration, multiculturalism, the alleged Islamisation of the UK, and more recently against remaining in the European union.

While the act may have been the work of one extreme individual or group there is little doubt that it is nourished by an extreme undercurrent of xenophobic intolerance that finds more and more expression in everyday political discourse and practice.

It is not only Nigel Farage who is culpable when he publishes a poster depicting a mass invasion of Syrian refugees. It is also David Cameron when, against the evidence, he panders to far right rhetoric that EU immigrants are scroungers who come to England to live off welfare benefits.

Britain is today characterised by a ‘hate environment’ that has been deliberately whipped up by the media, politicans and the commentariat, the purpose of which is to ‘otherise’ minorities and scapegoat them for society’s ills and the failures of the political class.

It is revealing that the murder occurred during the height of campaigning for next week’s EU referendum in which immigration has been whipped up to become the single biggest issue, so much so that Britons now overestimate the presence of immigrants in the UK by a factor of almost two and a half.

IHRC chair Massoud Shadjareh said: “I am appalled and saddened by today’s tragic events. While our thoughts and prayers are with the family of Jo Cox, it should be noted that such an attack can only have been encouraged by the toxic political climate that our politicians have created. This murder goes to show that once the genie of xenophobia is allowed out of the bottle it is very difficult to contain.”

A summary of IHRC’s report “Environment of Hate: The New Normal for Muslims in the UK’ which analyses the hate environment that characterises modern Britain is available to read at https://ihrc.org.uk/attachments/article/11559/Executive%20Summary-UK-ll-02.pdf