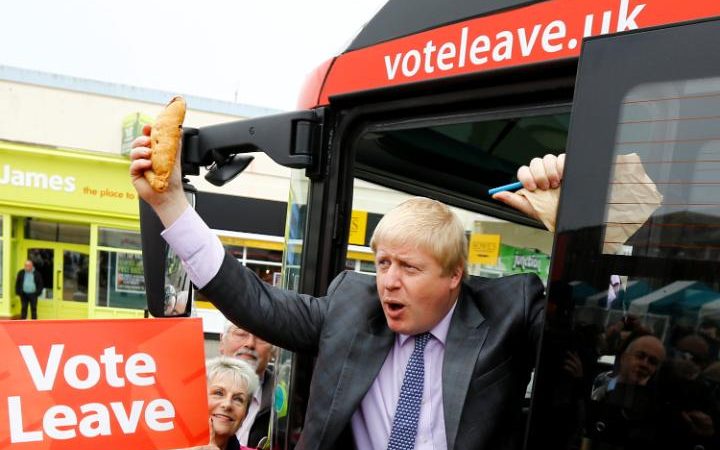 IHRC is calling on Muslims in Britain to stay vigilant and take precautionary measures after an explosion in racist and Islamophobic attacks following last week’s EU referendum.

Incidents have been reported up and down the country following the decision to leave the EU which was largely inspired by animus directed at Muslims and ethnic minorities. IHRC itself has received many reports of individuals and institutions being targeted.

The ‘leave’ result has further legitimised the environment of hate that already exists for Muslims and which was documented in our recent report “Environment of Hate: The New Normal for Muslims in the UK”.

IHRC chair Massoud Shadjareh said: “This referendum has clearly unleashed division and hate on an unprecedented scale and while we urge everyone to concentrate on supporting the collective needs and harmony of our society we hold hate preachers, politicians and media accountable for creating and legitimising this environment of hate.”