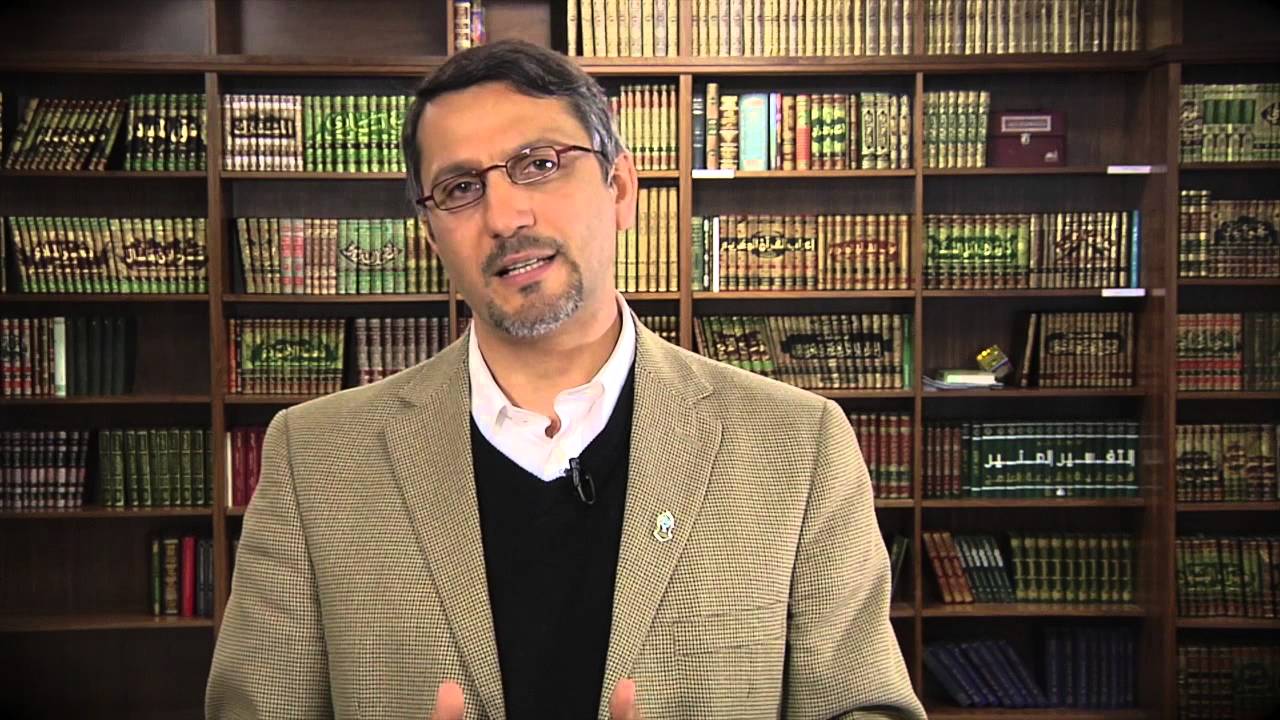 Dr Hatem Bazian’s new book ‘Palestine… It is something colonial’ is set to launch on Wednesday, 7 December 2016 at the P21 Gallery in London. Palestine is the last settler colonial project to be commissioned in the late 19th early 20th centuries and still unfolding as we enter into the 21st Century. In centring Palestine’s modern history around settler colonial discourses Dr. Bazian provides a framework to understand and relate to the unfolding events from the late 19th century up to the present in a clear and unambiguous way.

Zionism settler colonialism has salient features such as the normative deployment violence, religious justification, having a garrison state to sponsor it, transforming the land and geography and constituting a new colonial epistemology related to it as well as the expulsion and negating the existence of an indigenous population. The book offers a theoretical basis for approaching Palestine as a subject without falling into pitfalls of an internationally supported ‘peace process’ that on the one hand affirms the settler colonial rights, problematizes the colonialized and dispenses with the ramifications.

The evening is set to feature an introduction to the Decolonising the Minds series from Amrit Publishers followed by a discussion of the book and Q&A with Dr Bazian.