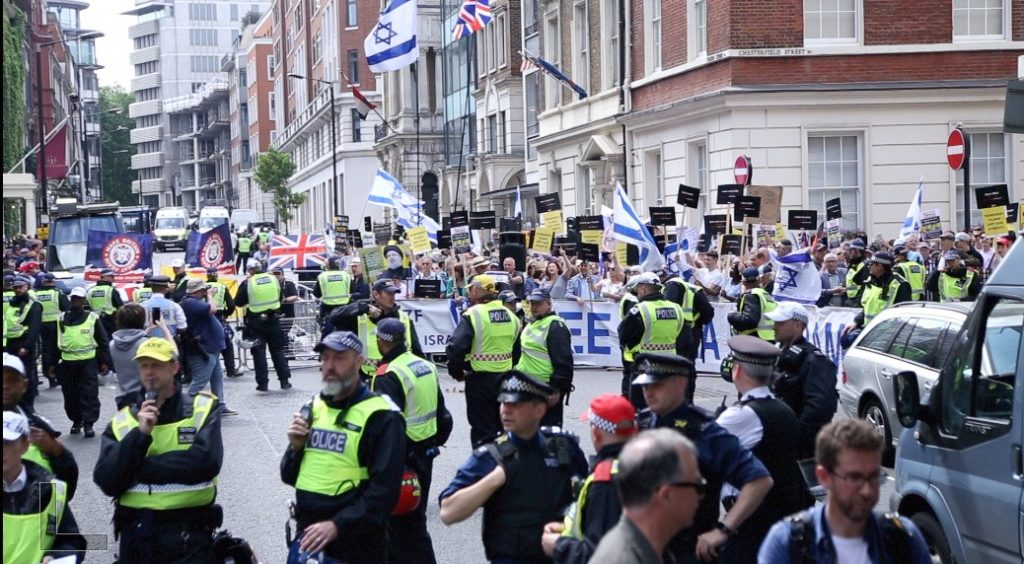 IHRC deplores yesterday’s decision by Labour’s NEC to adopt the International Holocaust Remembrance Alliance definition of anti-Semitism with all its 11 examples under pressure from Zionist groups.

The definition deliberately conflates anti-Zionism with anti-Semitism and is nothing but a back-door attempt to shield the Israeli state from criticism and prevent the Palestinians and their supporters from realising their legitimate goals.

The foundation and policies of the Israel state are fundamentally racist and to say so is the inalienable right of every person of conscience in the world.