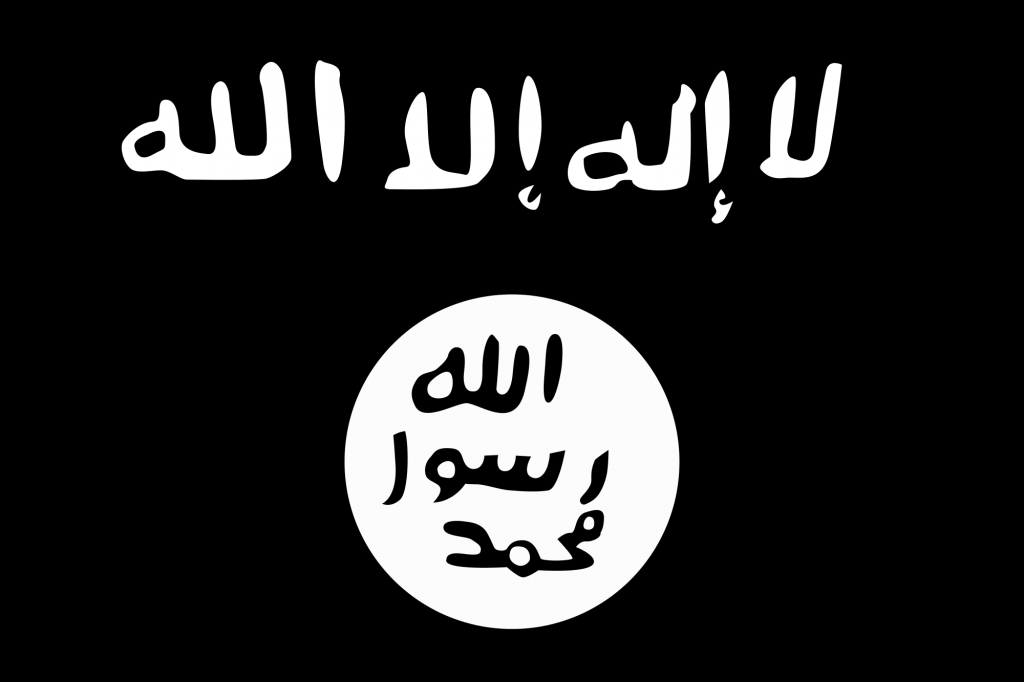 The idea that extending bombing raids from Iraq to Syria will solve the problem of Daesh-inspired terrorism is laughable.

In a speech to Parliament today, Defence Secretary Michael Fallon prepared the ground for a change in government policy that would see UK aircraft carry out missions in Syria as well as neighbouring Iraq where Daesh has carved out a de facto state.

IHRC believes that the idea is a hollow public relations driven response to the killing of tens of tourists in Tunisia last Friday by a Daesh gunman. In practice any such policy would only be counter-productive.

The main consequence of western military intervention in the Middle East in recent years has been to aggravate the threat of terrorism and reprisals against what is considered by many inhabitants in the region as hostile foreign aggression.

Bombing Daesh in Iraq has done little or nothing to reduce the threat of terrorism elsewhere and it is likely that the same policy will also fail across the border in Iraq.

Fallon’s comments highlight the confusion that characterises British policy towards Daesh and Syria. At the outset of the revolt against Syrian president Bashar al-Assad Britain supported the armed uprising, supporting those groups like Daesh who were fighting to overthrow him. Under the proposed new policy however the British government would be bombing the same people it had previously helped.

IHRC chair Massoud Shadjareh said: “The government is clearly in a big muddle over how to deal with Daesh. Its engagement in Libya has only created fertile ground for ISIS to thrive there. If the policy of bombing Daesh into oblivion was to work it would have worked in Iraq where there is a UK-friendly government. After all the suffering Daesh’s barbarism has caused people around the world, if this is all the government can come up with it would be better if they actually did nothing.”