PRESS RELEASE: UK – There need to be more voices to support Muslim women 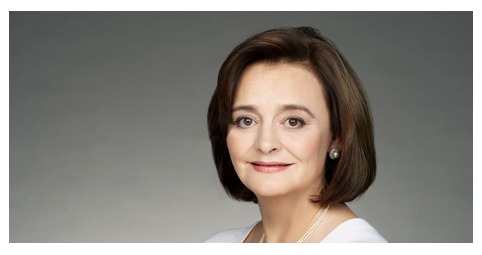 PRESS RELEASE: UK – There need to be more voices to support Muslim women

Blair’s is one of few voices who have challenged the  stereotyping of and discrimination against Muslim women.  Such stereotypes pervade public discourse, currently encapsulated in the non-issue of burqa or nikab in Europe which has seen various countries criminalise wearers of face veils.   Such stereotyping has resurfaced in recent weeks with column inches devoted to the lambasting of Lauren Booth for her choice of faith.

“More voices need to be heard in support of both Lauren Booth, a respected human rights activist and journalist, and Muslim women per se.  The vitriol directed at Lauren Booth in recent weeks is emblematic of the ongoing demonization of Muslim women.

“As Cherie Blair points out, such hatred creates an intimidatory atmosphere for Muslim women.  Such intimidation is the hallmark of the rise of fascism.  It’s time more people took a stand against the vilification of minorities to ensure that European society does not further descend into the worst forms of racism and xenophobia.”