PRESS RELEASE – UK/USA: May and Trump leading countries further into environment of hate 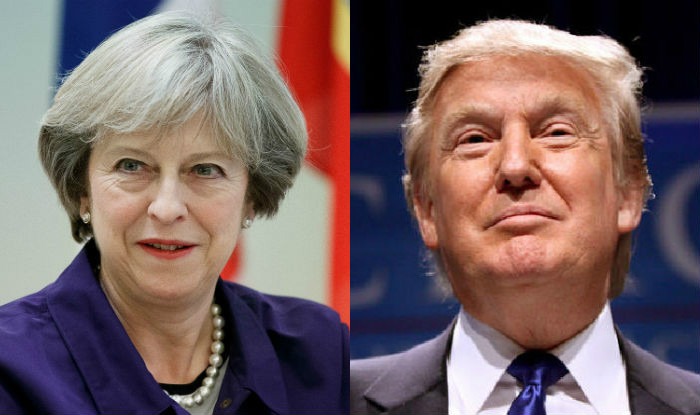 Theresa May’s visit to the US to meet its new president Donald Trump should not become another exercise in scapegoating minorities for the problems facing their own countries.

The campaign in the UK to leave the European Union coupled with the election of the populist Trump brought to the surface a xenophobic nationalism which has seen politicians and the public blaming ethnic and religious minorities and indeed other countries for the structural inequalities afflicting them.

Immigration was a central plank of both the Brexit and Trump campaigns and led to a surge in anti-minority sentiment.

Having aroused this strident populist ultra right-wing nationalism there is a danger that the leaders of both countries will continue to play to the lowest common denominator and embolden those very forces in order to consolidate their power.

Such an outcome would be disastrous and imperil the future of the many minorities that have sought to make both countries their home. It would undoubtedly worsen the environment of hate that has already been whipped up, encouraging and legitimising hate speech, discrimination, and violence against them.

IHRC’s own research into the position of minorities in the UK, Canada and France has highlighted the link between their demonisation of minorities and hate crimes against them. Our latest work in the UK showed “a clear tendency of motivation arising from a point of belief or instigation based on an authoritative voice”, ie a leader or opinion former.

Much has been said about Theresa May acting as a brake on Donald Trump’s planned excesses. However in order to do that she must first disassociate herself from the politics of division, hate and fear that characterise her Conservative Party and British politics.

A summary of IHRC’s report ‘Environment of Hate: The New Normal for Muslims in the UK’ which analyses the hate environment that characterises modern Britain is available to read here

A summary of ‘Once Upon a Hatred: Anti-Muslim Experiences in the USA’ is available here