PRESS RELEASE – UK: We must not conflate anti-Zionism with anti-semitism

Home
Press Releases
PRESS RELEASE – UK: We must not conflate anti-Zionism with anti-semitism 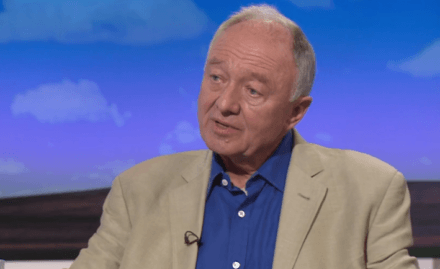