Press release: UKIP advance is reason to be alarmed 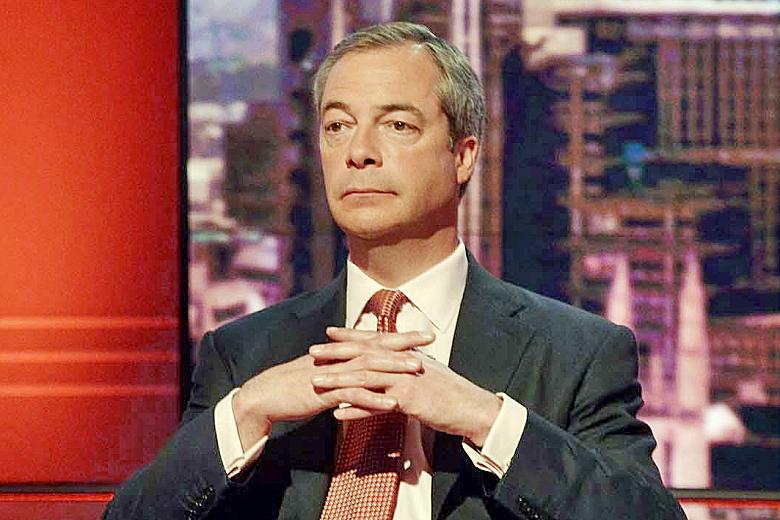 The huge gains made by UKIP in yesterday’s by-elections demonstrate the dangerous extent to which racist and Islamophobic discourse has penetrated British political culture.

Although the party’s victory in Clacton-on-Sea was largely expected as ex-Tory voters moved over to UKIP to align with the defecting Conservative candidate, the scale of the win suggests that UKIP’s central anti-immigration and anti-EU message is playing well with voters disenchanted with the Big 3 parties.

The result in Heywood and Middleton is perhaps more worrying in that UKIP ran Labour close in what has been a traditional Labour stronghold, eating into its white working class core vote. The campaign here took place against the backdrop of a child sex scandal involving Pakistani men that was characterised by racist and Islamophobic reporting. The scandal was exploited by UKIP to suggest a link between the Labour Party’s stand on immigration and child abuse.

Statements issued by UKIP leader Nigel Farage and leaflets distributed by his party blamed Labour’s “love affair” with “immigration, political correctness and multiculturalism” for the betrayal of “white working-class girls”. Leaflets distributed by the party in the campaign highlighted the grooming scandal as evidence of Labour’s “betrayal of the working classes because of political correctness”.

In recent months, other UKIP members and candidates have drawn headlines for Islamophobic and racist statements. During local election campaigning last May, UKIP’s Brent candidate Heino Vockrodt described Islam as a “totalitarian ideology” that is “against everything modern Britain stands for”. Days later its Basingstoke candidate John Kearney said “…anyone who does not fear Islam is a fool. Earlier in the year UKIP MEP and Immigration spokesman said it had been a big mistake for Europe to allow “an explosion of mosques across their land”. In 2010 Nigel Farage called for a ban on Islamic face veils.

IHRC views the rise of anti-Muslim and racist rhetoric with grave concern. The global economic slowdown has provided far right parties in the UK and Europe with fertile ground in which to exploit economic disaffection and look for scapegoats in minority groups. Disturbingly, their popularity has also forced the three major parties in Westminster to pander to the same prejudices in order to regain lost political ground.

IHRC chair Massoud Shadjareh said: “The results in these by-elections indicate a worrying shift towards even more radicalised and discriminatory political narrative. The mainstream media and political classes need to highlight this and back away from it, rather than fuel it.”