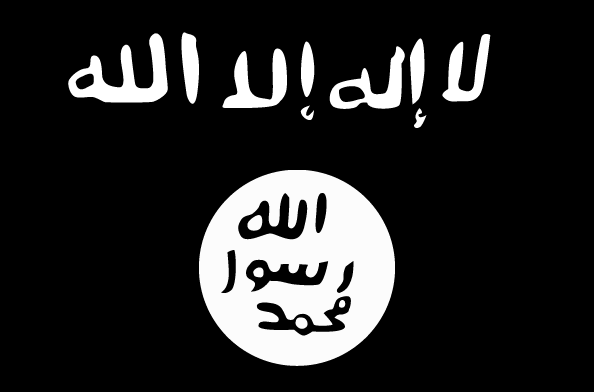 Claims by the US that military intervention is essential to protect the fate of Iraq’s Christians and Yazidis do not bear up to any serious scrutiny and if anything the minor relief air strikes have brought for these oppressed communities is simply a consequence, not an intended outcome, of US policy.

The resort to military action also highlights the abject failure of US foreign policy in a country which it invaded and occupied in order to topple Saddam Hussein and install a compliant regime. Instead of helping to solve Iraq’s problems US policy has been instrumental in exacerbating divisions and sectarianism in Iraq.

IHRC believes that if Washington is genuine about helping ethnic and religious minorities it would have intervened long ago against ISIS in Syria where the group has taken advantage of the uprising against President Assad to grow strong.

However Washington has stubbornly resisted calls to target ISIS in Syria and also to  arm the more moderate rebels fighting to topple Assad who could be expected to provide an effective counterweight to ISIS extremists.

Earlier this year When ISIS pushed in from Syria to take over huge swathes of Iraq the US government decided not to intervene despite the fact that the integrity of the nation and the future of many ethnic/religious groups were under threat.

In Syria the US has failed to support in any meaningful way the country’s religious minorities and ethnic Kurds who have found themselves targeted by ISIS.

It is telling that US chose to intervene militarily only after ISIS had attacked and overrun several Kurdish positions in the north of Iraq. Iraq’s Kurds are staunch US allies in Iraq and any threat to their autonomous region, formed with Washington’s blessing after the ousting of Saddam Hussein, is a direct threat to US attempts to maintain regional hegemony.

US policy aganst ISIS, it seems, is only to treat it as a threat when it jeopardises US interests but to tolerate it insofar as it serves US purposes by weakening US enemies such as Assad’s Syria and Iran.

IHRC chair Massoud Shadjareh said: “The experience of US military intervention in the region has historically been one of more death, destruction, divisions and instability. It is equally hard to see any ethical principles underlying this latest intervention.”