PRESS RELEASE – US: Trump ‘Muslim ban’ is the product of ‘environment of hate’

Home
Press Releases
PRESS RELEASE – US: Trump ‘Muslim ban’ is the product of ‘environment of hate’ 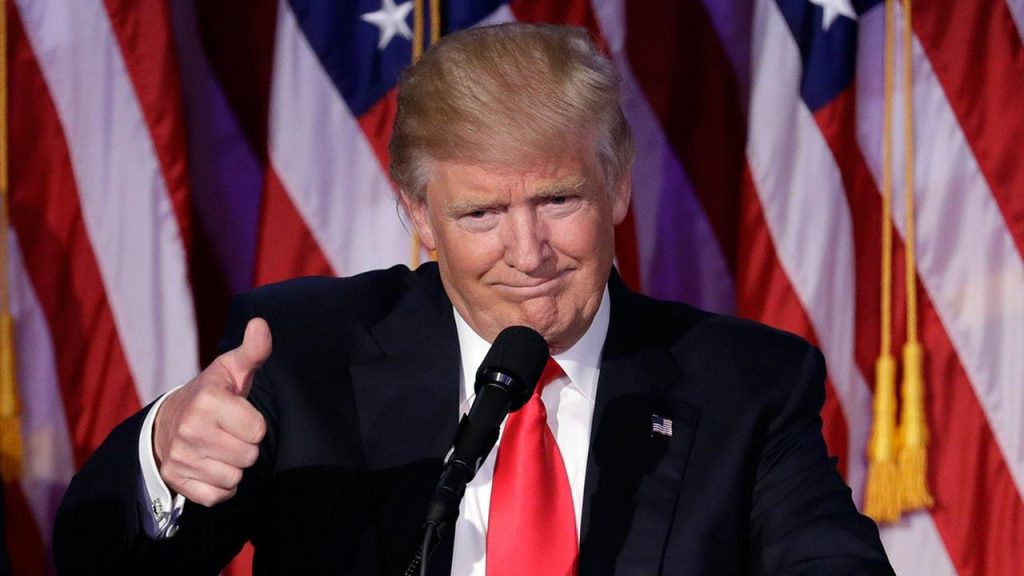 Facebook
Twitter
LinkedIn
WhatsApp
Email
Donald Trump’s executive order banning entry to the US of nationals of seven majority-Muslim countries is the logical product of an environment of hate that has been sown over the years by western politicians.
Foreign policies have bred little but bloodshed, resentment and hatred in Muslim countries. At the same time crackdowns at home that demonise Muslims in order to rally support for these overseas policies have succeeded in building a large bank of hatred and bigotry.
Fanned by an equally bigoted media, Muslims have been cast as the archetypal villains in the popular imagination, so far removed from any civilised norms that they have forfeited any right to fair and civilised treatment (justifying amongst other things excesses like Guantanamo Bay and extra-judicial assassinations).
Let’s be clear, this ban is not intended to protect against terrorism. Indeed it is revealing that the ban applies to countries whose citizens have never perpetrated a terrorist attack on US soil and which are indeed the biggest victims of terrorism.
It is a proscription inspired by the same bigotry and xenophobia that has seen Trump generalise all Mexicans as drug dealers, criminals and rapists. It is an act of demagoguery whose aim is to scapegoat Muslims and other visible minorities for the US’ internal problems.
It is also a ban that has only been possible by western liberal acquiescence. While the right has gleefully infected public discourse with its vile Islamophobia criticising everything from Muslim education to the Islamic diet, too many liberals have found common cause with the right on issues such as women’s rights (niqab and hijab bans) and freedom of speech (Prophet Muhammad cartoons), oblivious to the hatred underpinning its rhetoric.
Like the xenophobia that drove the debate for Britain’s decision to exit the European Union, this type of hate politics can only lead to the dead-end of division and conflict, as was dramatically illustrated in an arson attack against the Islamic Centre of Victoria in Texas just hours after Trump announced his ban.
IHRC’s own in-depth research into hate crimes against Muslims in the UK, Canada and France has highlighted the link between demonisation and hate crimes/discriminatory policies against them. Our latest work in the UK showed “a clear tendency of motivation arising from a point of belief or instigation based on an authoritative voice” ie) a leader or opinion former.
IHRC is advising Muslims and all visible minorities to stay vigilant and take precautions in respect of their personal and collective security. We will be publishing more detailed advice shortly.
Notes to editors:
A summary of IHRC’s report ‘Environment of Hate: The New Normal for Muslims in the UK’ which analyses the hate environment that characterises modern Britain is available to read here
A summary of ‘Once Upon a Hatred: Anti-Muslim Experiences in the USA’ is available here