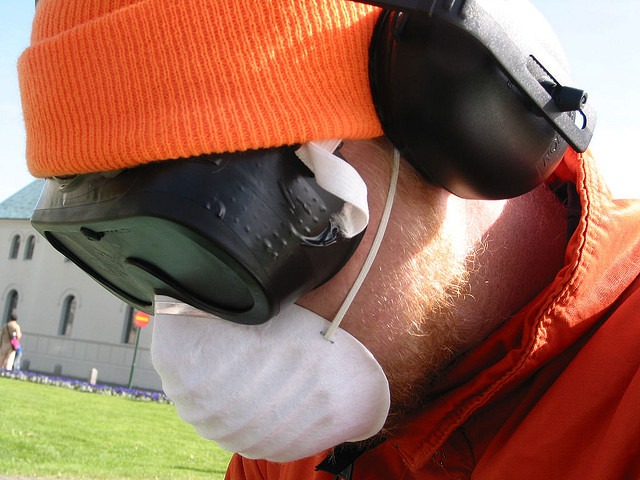 In a further erosion of liberties for US citizens and others residing inside the United States, and an extension of imperial powers abroad, a US Senate committee has proposed a draft bill, the National Defence Authorization Act (NDAA) for Fiscal Year 2012, which would enable the US President, and all subsequent administrations, to order the military to pick up and imprison without charge or trial civilians anywhere in the world, including on US soil. This bill goes beyond the illegal targeting of civilians the world over and declares that “the homeland is part of the battlefield.”

The US Senate is set for a final vote on the bill this week, which has garnered strong opposition from some senators and civil rights groups, such as the American Civil Liberties Union (ALCU), most importantly in the form of the Udall amendment. Even though the amendment would have removed the harmful provisions and replace them with a requirement for an orderly Congressional review of detention power, the amendment has just been dealt an overwhelming defeat in the Senate and debate on the proposed will now be severely limited.

Another opponent of the bill has been the White House, which has issued a statement outlining its argument against the bill. However, the reasoning behind the White House’s opposition may in fact be cause for greater concern than the bill itself. Whilst the provisions outlined in the NDAA bill break every basic moral code and are illegal under provisions of international law, the White House merely objects to two issues proposed in the bill:

1) That section 1031 of the NDAA bill proposes to explicitly codify the authority to detain civilians without charge or trial. The White House argues that this authority already exists under the Authorization for Use of Military Force law, albeit expressed in less explicit terms, and that reformulating the legal wording to a more explicit form might draw unwanted political and legal attention to this authority, potentially placing this authority in jeopardy.

2) That section 1032 of the NDAA bill proposes to mandate only military custody for terror suspects, and that this requirement would severely limit the flexibility of the government in extending the jurisdiction of other institutions, such as the FBI, CIA and other intelligence agencies, to detained suspects.

“The US government and its agencies’ abuse of human rights and international law with regard to rendition and illegal arrest and detention is a matter of public record. However, for it now to attempt to legitimise and legalise these actions is not just a matter for concern, but rather one for outrage.”